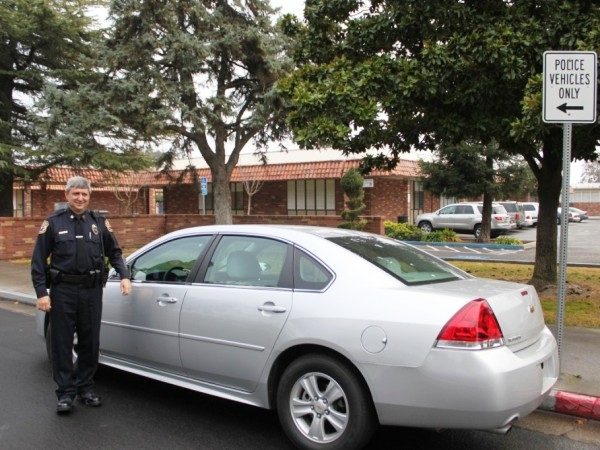 In the days after the Sandy Hook Elementary School shooting, school districts across the nation have begun examining school safety measures to ensure the welfare of their students.

The Turlock Unified School District (TUSD) will be the latest to look at such safety measures, beginning next month.

The safety review has its roots in a group of angry parents, who addressed the TUSD Board of Trustees earlier this year regarding the lack of school safety at their children’s elementary schools. The district has since decided to work hand-in-hand with a group of parents to create a new school safety plan, and pursue stronger safety measures.

During the public comment period of the Tuesday’s Board of Trustees meeting, Turlock resident and law enforcement officer Vince Hooper said that he appreciated the district’s decision to work with the parents, and that he has already seen a difference at his own child’s elementary school.

Earlier this year, Hooper videotaped himself walking around Medeiros Elementary School, where his daughter attends, while pointing out deficiencies in security at the campus. Since then, Hooper said he has noticed that gates are now being locked, and more campus supervisors seem to be present.

“We did this because we thought there were things that needed to be checked into, and we did notice some things that were being done,” Hooper said. “I appreciate the efforts the district is doing to improve our children’s safety.”

Trustee Frank Lima said that even before the Newtown, Conn. shooting occurred, Superintendent Sonny Da Marto and himself had discussed taking stronger safety measures within the District. Those who thought such measures would be a “frivolous” expenditure, however, criticized these recommendations.

“In light of everything that has happened, I don’t think we can afford to say anything is frivolous or that we can’t afford it,” Lima said. “As long as our students and teachers feel they’re safe.”

Site visits are occurring to examine each campus and to determine where there might be some need for safety improvements, Da Marto said. Da Marto will also meet with the parents group, Turlock Police Chief Rob Jackson, and other members of the Turlock Police Department in early February to talk about school safety.

“This will be the beginning to see if there are other ways to keep our students safe, and what other areas need to be looked at,” Da Marto said.