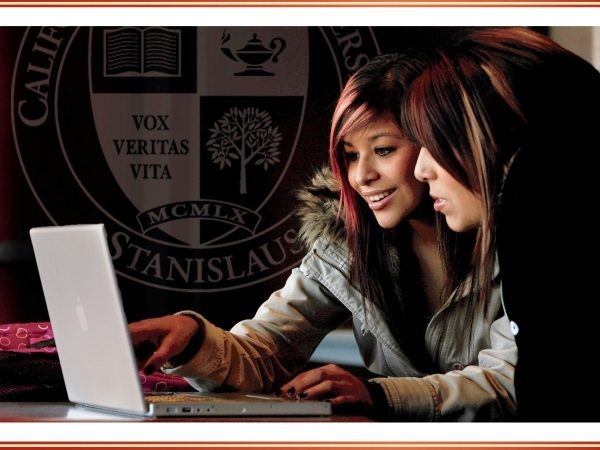 Many students have been forced to abandon their four-year degree seeking programs due to increases in tuition costs, according to Olsen, while others have been prevented from seeking degrees at CSU campuses altogether. The proposed bill, AB 138, would help students avoid unexpected hikes in tuition, making it easier for prospective students to know whether or not they can afford attending a CSU campus.

“Students and parents deserve a reliable and reasonable tuition rate so they can plan for the investment, and yet, the cost of tuition at CSUS has risen 63% since 2008,” said Olsen, a former CSU administrator and member of the Assembly Higher Education committee. “This bill will help new college students acquire a quality education without the fear of being priced out of their degree program before they finish.”

Turlock resident Jared Francis, 23, is amongst the many CSU students who were forced to end their enrollment midway through a CSU degree due the increasing cost of tuition. Francis, who was in his senior year at CSU Stanislaus, stated that had a bill such as AB 138 been in place during his college career, he would still be able to attend.

“The character of this bill is directed towards an institution that is based on education, rather than profit,” Francis said.

“In the past, the state’s inability to get its fiscal house in order has been balanced on the backs of students, parents and educators,” Olsen said. “With the Governor’s new commitment to fiscal restraint, and his budget plan to allocate $250 million more to CSU and UC, I believe this bill is the next logical step in ensuring that unpredictable tuition costs are no longer a barrier for California’s students.”