38 Special to Play at the Stanislaus County Fair 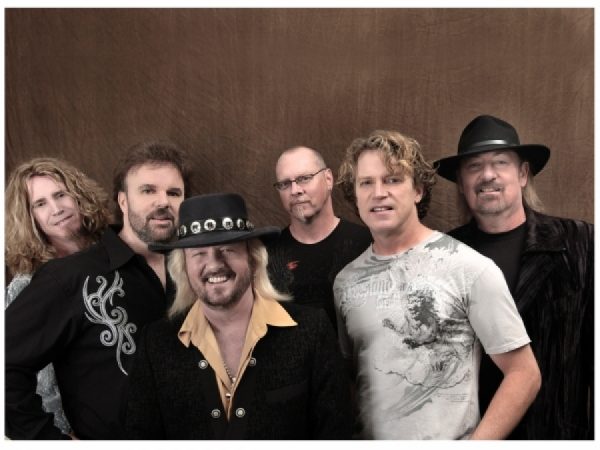 The great southern rock band 38 Special will bring their explosive brand of rock ‘n’ roll to Turlock at the 2013 Stanislaus County Fair.

For more than three decades, 38 Special has played their signature southern blast in over 100 cities each year. This year, Stanislaus County residents will get the opportunity to experience their high-energy concert on July 15 at the Budweiser Variety Free Stage.

“This American rock band will tantalize the eyes and ears of our Fair guests,” said Adrenna Alkhas, spokesperson for the Stanislaus County Fair. “It will be a high energy show for our rock ‘n’ roll lovers.”

With many Gold and Platinum album awards, the band is considered a legendary powerhouse to many rock ‘n’ roll enthusiasts. Their hits include “Hold On Loosely,” “Rockin’ Into the Night,” “Caught Up in You,” “Fantasy Girl,” “If I’d Been the One,” “Back Where You Belong,” “Chain Lightnin’,” “Second Chance,” and more timeless songs.

According to the band’s website, vocalist Donnie Van Zant and guitarist/vocalist Don Barnes say that it’s all about maintaining that intensity in their live shows.

“We never wanted to be one of those bands that had maybe gotten a little soft or complacent over the years,” said Barnes. “We’re a team and it’s always been kind of an unspoken rule that we don’t slack up, we stack up. We go out there every night to win.”

The band has released more than 15 albums since 1976, including their most recent “Live from Texas” that brings the energy from their live shows to the home of their listeners.

To learn more about 38 Special, visit their official website at www.38special.com.