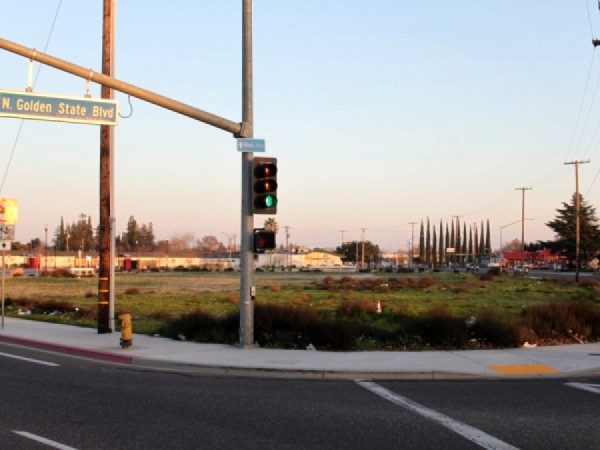 The City of Turlock will purchase two parcels for future expansion of the city's Regional Transit Center at a cost of $1.5 million – an 18 percent premium over the appraised value of $1.23 million.

Turlock City Councilmembers unanimously approved the purchase Tuesday, after learning that the city would have to pay more to take the property through eminent domain.

“I had some concern about this item because it did seem that the price was high,” said Councilmember Steven Nascimento.

The purchase was originally included in the consent calendar, a list of measures considered by staff to not warrant discussion. The item was pulled from the consent agenda for discussion following a complaint regarding the purchase price from local real estate agent Jim Theis.

Theis was unable to attend Tuesday's hearing, but spoke with Turlock staff about his concerns prior to the meeting.

“I think Mr. Theis's point is, as a Realtor, he would never pay the appraised value,” explained Maryn Pitt, real estate and housing program manager at the City of Turlock.

This premium was larger than normal though, leading to extensive negotiations with the sellers, Tiare LLC, prior to Tuesday's agreement.

But Tiare's lowest price was still above the maximum markup Turlock could pay, according to the Federal Transit Administration.

“We were close, but not quite close enough,” Pitt said.

The FTA then advised the city to examine the costs of eminent domain proceedings.

Turlock's outside eminent domain counsel found that the proposed purchase price was actually less than the cost of taking the parcels through eminent domain. Legal proceedings would have cost $150,000, and a jury could have easily determined the property was worth more than the $1.23 million appraised price in a compromise.

The FTA then approved the purchase price, leading to Tuesday's purchase agreement.

“If we don't act on this, we lose out on the funding, and we have to wait for another round of funding to accomplish this,” said Mayor John Lazar.