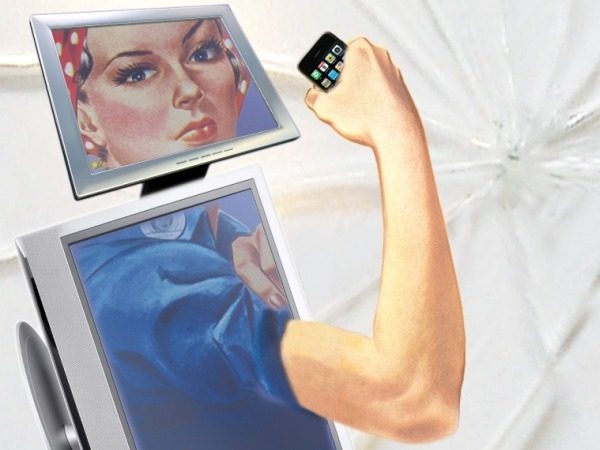 The Carnegie Arts Center and the Turlock chapter of the American Association of University Women will present a free screening of the highly acclaimed documentary “Miss Representation,” a film that showcases the media’s influence on young girls.

Through interviews of American women leaders and young women, filmmaker Jennifer Siebel Newsom examines how young women in America are influenced through the media: namely, a woman’s value lies primarily in her youth, beauty and sexuality rather than her abilities and intellect.

The film “Miss Representation” premiered at the Sundance Film Festival in 2011, and has since challenged the media’s limited and critical depictions of women and girls. With the importance of beauty and youth emphasized through media, often women and young girls feel discouraged to feel self-empowered through intellect or to achieve leadership positions.

By examining startling statistics, such as the fact that 65% of women and girls have disordered eating behaviors, the film challenges viewers to view how young girls' self-esteem is heavily influenced through the images and portrayals of women that are seen in television, mainstream movies, magazines, and other media outlets.

Signe Darpinian, co-founder of Meghan’s Place Eating Disorder Center and author of “Knock Out Dieting,” will be at the film screening to introduce the documentary. In her book Darpinian draws on her years of experience as a clinician treating disordered eating to explore the complex relationship between feelings and food.

A licensed marriage and family therapist, Darpinian also co-founded Meghan’s Place, a center for the treatment of clinical eating disorders in the Central Valley. Darpinian will be available for questions and book signing after the film.

The film screening is sponsored by the Carnegie Arts Center in collaboration with the Turlock chapter of the American Association of University Women, an organization that promotes advancing equity for women and girls through advocacy, education, philanthropy and research.

"Miss" Representation" will be screened at 2 p.m. March 17 in the Carnegie Arts Center.

All Sunday Arts Lectures are free and open to the public. Should attendees also wish to view the current exhibition, “John Barnett: Then and Again,” a $7 admission fee will apply.