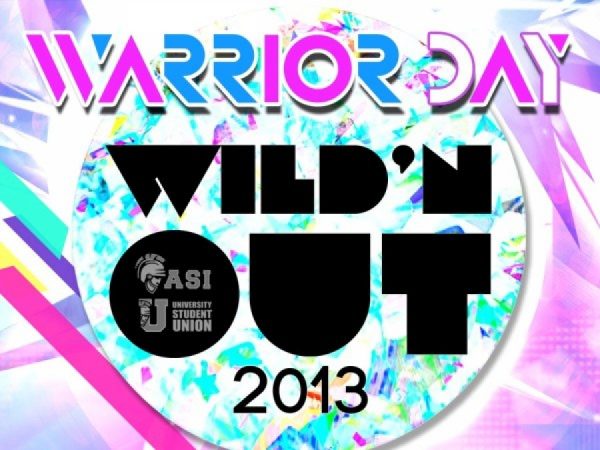 Each year, students at California State University, Stanislaus celebrate the end of the school year with the long-running tradition of Warrior Day – a day off from classes to enjoy various forms of entertainment before finals week begins.

In the recent past, however, Warrior Day has come under scrutiny from both university administration and local law enforcers as concerns of binge drinking and drunk driving grew more and more prevalent.

Alcohol sales were allowed at the event for many years, but after a long process of decision making it was decided last year that the sale of alcoholic beverages would no longer be allowed. The decision led to the temporary cancellation of the 2012 Warrior Day, as student leaders were concerned that students would actually drink more in an unsafe environment – off campus either before, during, or after the event.

Ultimately, a last-minute, scaled-down replacement event was planned in 2012. But the event will return in full-force today – though still without alcohol sales – featuring rapper Schwayze.

Even with the sale of alcohol no longer allowed at Warrior Day, many Turlock residents, police officers and school officials continue to worry that students who attend Warrior Day will drink to excess.

The CSU Stanislaus Associated Students Inc. conducted a “Don't Be That Idiot” campaign in attempts to dissuade students from overconsuming – and getting arrested.

CSU Stanislaus Police are also implementing the “Avoid the 12” campaign, cracking down on drunk drivers. The department is joining with police officers from Turlock, Ceres and Modesto police departments in patrolling the event and surrounding areas to seek out students who may have consumed alcohol and unfortunately choose to get behind the wheel.

“To help ensure the safety of our community, our students and their guests, we remind you to plan ahead for this Friday,” said CSU Stanislaus Police Chief Steve Jaureguy. “If you’re planning to drink and party after the event, then don’t drive or have a designated driver.”

The police departments will be actively patrolling the area from 7 p.m. to 2 a.m.