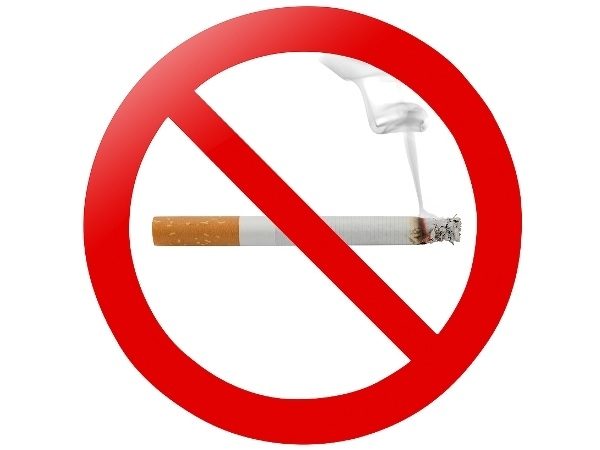 As universities at both the University of California and California State University levels consider banning on-campus smoking, CSU Stanislaus recently held a vote to gauge student opinion on going smoke-free.

During recent Associated Students Inc. elections, an advisory vote was taken on whether the campus should implement its own smoking ban. The vote passed with 69 percent approval, but at this point no official decisions have been made on the matter by university administration.

“There are some discussions occurring at the CSU Chancellor’s Office with the presidents of the various campuses about the possibility of making all the campuses smoke-free,” said Dave Tonelli, University Associate Vice President for Communications and Public Affairs. “The advisory vote recently taken by ASI on the issue is just part of that process for those discussions.”

Although the matter is still in early discussions, the advisory vote taken by ASI helps the campus see if going smoke-free is feasible at CSU Stanislaus, and what student attitudes would be towards the change.

Although the vote passed, many students were not made aware that the matter was going to be voted on or even discussed during the ASI elections, and did not participate. Other students feel that the proposed mandate would be an infringement on their rights as adults who are capable of personally deciding whether or not they choose to use tobacco.

“Should the CSU’s implement this no-smoking policy on campuses, it would be targeting adult smokers who live below the poverty level,” said Jonathan Hearon, a student at CSU Stanislaus. “Statistically speaking, smoking prevalence is higher among those who live below the poverty line than those who live above it. You need to take socio-economic demographics of each campus into consideration if you’re going to try to make a system-wide policy.”

“The people who choose to smoke at CSU campuses are adults who are most likely aware of the harms of smoking, but choose to anyway,” Hearon said. “As adults, they are capable of making their own decisions regarding their health. And if this proposal is about smoking being a nuisance to other students on campus, well then they can choose to not be near it by simply walking around to avoid it. It’s just part of living in a society, you’re going to be surrounded by people who make their own choices that may be different than your own.”

The ASI advisory vote may have been conducted in response to a system-wide proposal set forth by CSU Chancellor Timothy P. White, who wishes to see all 23 CSU campuses smoke-free by the end of 2013.

According to Tonelli, the current smoking regulations at CSU Stanislaus are the same as for any public building: no smoking indoors and smokers must remain a certain distance away from the building, typically 20 to 30 feet.

Although many students and faculty have mixed opinions on the possible no-smoking mandate, one thing is certain – any change will not come through a quick or easy process.