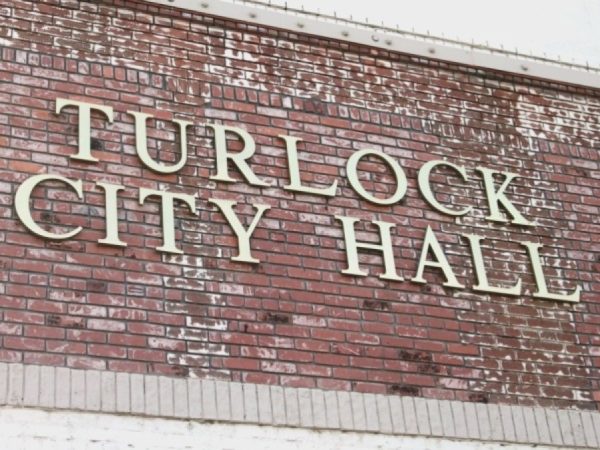 A long-debated Carnegie Art Center performance bond is back on the Turlock City Council agenda this Tuesday.

But on May 8, 2012, the Foundation requested the deposit be waived and returned. The request followed eight months of successful operation, after the Center's September 2011 reopening.

Since then, the Carnegie Arts Foundation has continued to meet or exceed all terms of the Carnegie Lease Agreement, per a city staff report.

Given the performance, the Foundation is now, once again, requesting the return of funding.

“The Foundation has conveyed that the money on deposit is not part of their endowment funding and would therefore strengthen their operational financial position as they move forward with the Center,” the staff report reads.

The Foundation is requesting the return of $70,000, plus accrued interest. Further, the Foundation requests interest payments on the $10,000 left in the city's care by July 31 of each calendar year.

The Turlock City Council can choose to honor the Foundation's request, to deny it, or to develop an alternative solution.

On Tuesday, the Turlock City Council is also expected to:
• Approve a $107,552 widening of Monte Vista Avenue, west of Dels Lane between Yosemite Farm Credit and Rite-Aid. The work would be performed by Serna Construction, Inc. of Fresno.
A full rehabilitation of Monte Vista Avenue's pavement – similar to the work on Fulkerth Road – is anticipated next year.
• Continue the 2013-2014 budget process. Councilmembers are expected to review the non-general fund portions of the budget in anticipation of the planned June 11 passage of a City of Turlock budget.
• Approve a purchase agreement to buy an 11.43 acre parcel at 1801 S. Walnut Rd., for the cost of $850,000. The land would be used to construct a storm water basin for the Turlock Regional Industrial Park.
• Receive the 2012 Fire Department Annual Report.
• Issue a proclamation to Joe Fagundes in honor of Fava Bean Day, held May 9.
• Hear a special briefing on the activities of the Teen Advisory Council.
• Establish liens on nine properties for the abatement of weeds, obnoxious growths, debris, and abandoned vehicles.
• In closed session, conference with real property negotiators regarding property at 821 N. Broadway, and at 1129 N. Olive Ave. Council is also expected to discuss three cases of potential litigation in closed session.
• Authorize the California Statewide Communities Development Authority to issue $40 million in revenue bonds, of which $10 million would benefit Covenant Retirement Communities West. CRC West operates Covenant Village of Turlock, Sequoia Place, and Covenant Village of Turlock Care Center.
Tax law requires Turlock to approve the sale of revenue bonds before the issuance can occur. The city would have no liability for repayment of the bonds.

The Turlock City Council will meet at 6 p.m. Tuesday in the Yosemite Room of Turlock City Hall, 156 S. Broadway.