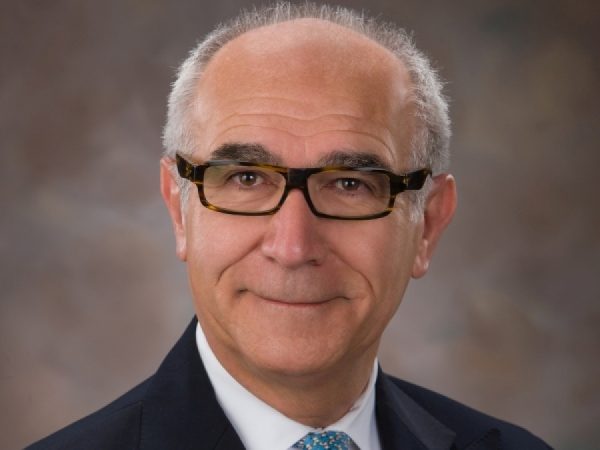 Hamid Shirvani, the much-maligned former president of California State University, Stanislaus, has been released from his post as Chancellor of the North Dakota University System after just 11 months on the job.

The North Dakota State Board of Higher Education unanimously approved a motion to release Shirvani from his contract on Monday.

In a statement, the board said it respected Shirvani's actions as Chancellor, but that Shirvani had asked to “move on.”

“Chancellor Shirvani felt that the had accomplished as much as he could, and asked us to release him so that he could move on,” said board president Duaine Espegard. “We would like to thank Ham for all he has done to move our system to the next level, and wish him and his family the best.

During his limited tenure, Shirvani transformed the NDUS from a college system into a true university system, updated policies to reflect “best practices of systems across the country,” and implemented the Pathways to Student Success plan. That plan set clear admission standards for different tiers of universities, pushed remedial education to the community college level, and changed fee structures.

Though the board says that Shirvani left on good terms, state legislators had previously called for his resignation. In February, North Dakota State Sen. Tony Gridberg (R-Fargo) called for the NDUS to buy out the rest of his contract, at a cost of $600,000.

“In my opinion, Chancellor Shirvani's leadership style is in serious question and his methods of campus communication have created an environment of fear and retaliation,” Grindberg told the Grand Forks (N.D.) Herald at the time. “In my 20 years of legislative service, I have never experienced such strong widespread opinions of questionable leadership and mistrust.”

NDUS employees have also directly contacted TurlockCityNews.com to express concerns with Shirvani. The employees asked not to be named.

Shirvani took the helm of the NDUS on July 1, 2012. He was selected as chancellor at the end of a three-month search process, besting 21 other candidates.

Shirvani has been engaged in near-constant strife with faculty members across many different universities since, at least, May 1990. At that time, Shirvani was forced to resign from a position as Dean of the University of Colorado, Denver School of Architecture and Planning.

The resignation came “under duress,” according to a National Architectural Accrediting Board report cited in a 1991 Denver Post article. The article goes on to state that Shirvani's actions led to an “adversarial relationship” with faculty, leading to the exodus of nearly half of the program's faculty members in just three years of leadership.

The UCD architecture master's degree program's accreditation was ultimately put on probation due to the turmoil.

A similar fate befell CSU Stanislaus a decade later. The Western Association of Schools and Colleges required a follow-up visit as part of a 2011 accreditation review due to “long-simmering tensions between faculty and the senior administration.”