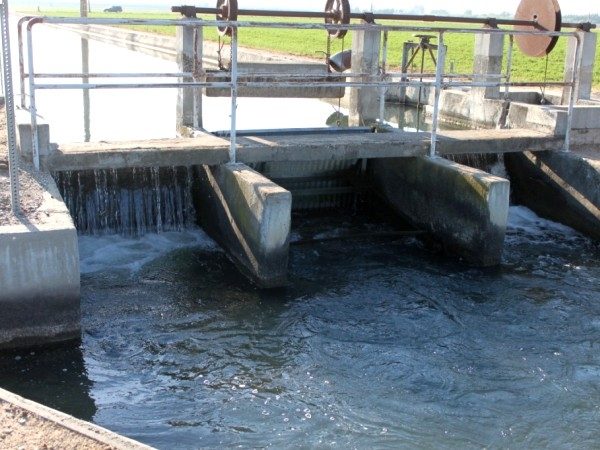 The additional water would supplement TID's water supply, which has been drained to critical levels in recent years. Should dry years continue, the district could offer allotments as low as 18 acre-inches of water, far from enough to grow crops.

“The district has recognized that back-to-back dry water years have adversely impacted the district's water supply and the availability of surface water for delivery to its irrigation customers,” the staff report reads. “Staff has investigated various measures to improve the district's water supply situation, including, but not limited to, obtaining a supplemental supply of surface water.”


The concept of purchasing water from MID was first voiced by TID Director Micheal Frantz during a May 14 board meeting. At the time, he said MID directors had expressed interest in the sale.

“It's not in the bag. It's not done. We're waiting to hear from them,” Frantz said.

TID currently charges growers between $2 and $20 per acre-foot of water, depending on the amount used. This year, TID growers would pay $37.50 to obtain the full, 34 acre-inches of available water.

MID charges its customers $9.83 per acre-foot of water – less than one-tenth of the price MID would charge TID.

This isn't the first water sale pondered by MID directors. In 2012, the district considered selling 2,240 acre-feet of water each year for 50 years to San Francisco for use as drinking water.

The proposed TID rate is significantly less than MID planned to charge San Francisco – $700 per acre-foot of water. That agreement was vetoed in September 2012 after MID customers argued that the district should protect its water, not sell it. MID directors argued the sale was needed to conduct more than $100 million in needed maintenance to the MID canal system.


On Tuesday, the TID Board of Directors is also scheduled to:
• Approve agreements with Pacific Gas & Electric, allowing the utility to replace an existing natural gas pipeline between Ceres and Turlock. Some of the new pipeline would cross under existing TID facilities, requiring the utilities to sign common use agreements.
• Hear regular weekly updates on power generation, electrical service, irrigation water availability, and the status of the irrigation season.
• Cancel the TID Board meeting of June 18, and authorize the board president or vice president to approve the payment of warrants until the next board meeting.

The TID Board of Directors will meet at 9 a.m. Tuesday in the board room of the TID Main Office Building, 333 E. Canal Dr., Turlock.