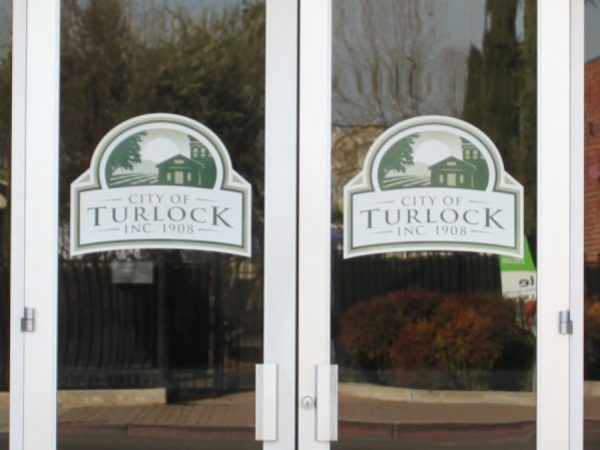 The Turlock City Council will consider adopting an austere budget for the year to come on Tuesday, cutting $2.5 million in spending while still remaining $1 million in the red.

“This budget is proposed recognizing the need to wisely use our limited General Fund Reserve providing critical services to our community, and will create resource challenges that will result in some level of service reductions,” reads a staff report.

Among other changes, the proposed budget would see a reduction in staffing of four police officers and three firefighters. None of those positions are currently filled.

The Turlock Fire Department would reduce staffing to two firefighters at Station 3, down from the current three-man team. The Turlock Police Department may reduce or disband special units to maintain minimum staffing levels in other areas.


The proposed budget also calls for reduced IT support, equipment repair funds, and an end to the Turlock Partnership Incentive Program, which offers grants to new businesses.

Despite the cutbacks, Turlock would still spend $1 million in savings to balance the budget.

Turlock currently has a $13 million General Fund Reserve. However, $6.5 million is to be held in permanent reserve and $2.5 million is dedicated to equipment replacement, leaving $4 million available.

The Turlock City Council could decide to spend more of those reserve funds, restoring some cuts, or adopt an entirely balanced budget. A fully balanced budget would result in nearly 20 layoffs.


On Tuesday, the Turlock City Council is also expected to:
• Consider an update to Turlock building fees. The fees would be adjusted to 25 percent less than true cost to the city, to stimulate development.
• Approve the purchase of two parcels at 1129 N. Olive Ave. for $125,000, plus half of closing costs. The parcels would be used to widen the road.
• Approve final maps for Lander Crossing, a new shopping center consisting of six commercial lots west of Lander Ave. The lots would be located behind the existing Denny's, Jack in the Box, and Arco, and adjacent to Highway 99.
• Approve a $54,813 study as part of a plan to sell treated wastewater to water-starved farmers on the west side of Stanislaus County.
The plan would see Turlock continue to discharge treated wastewater into the San Joaquin River. The Patterson Irrigation District would then pump a like amount of water from the river into the Delta Mendota Canal, which would convey the water to the Del Puerto Water District.
• Sell a parcel located at 821 N. Broadway to the Turlock Irrigation District for $27,500.
The City of Turlock purchased the parcel from the district for $1 in the 1930s. In the 1990s, the district developed the parcel into a TID parking lot – without the city's knowledge.
As both parties only recently realized the parcel had been developed by TID without the district owning it, the city now looks to sell the parcel to TID.
• Hear a staff update on the commissary business Catering Support Services. The business caters to food trucks.
• Hear a monthly update on capital projects and building activity.
• Issue two proclamations in honor of the retirements of Turlock Fire Captain Manuel Drumonde, and Turlock Water Quality Control Division Manager John “Steve” Wilson.
• Authorize the City Manager to sign letters in support of or in opposition to 14 bills currently in the state legislature.
• In closed session, conference with labor negotiators from all employee unions.

The Turlock City Council will meet at 6 p.m. Tuesday in the Yosemite Room of Turlock City Hall, 156 S. Broadway, Turlock.