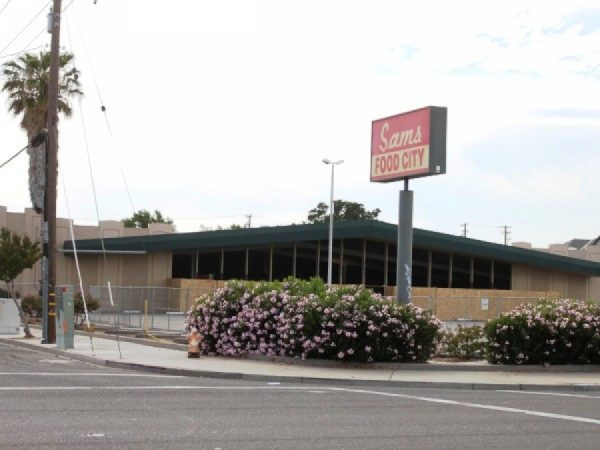 Where one Turlock grocery store failed, another will soon open.

The store will open in the former site of Turlock's Sam's Food City, 965 Lander Ave. The storefront has sat vacant since February when the family-owned chain shut its doors after 59 years in business.

Dollar General spokesperson Kelsey Layer confirmed Tuesday that the chain will open stores in some former Sam's Food City locations, including in Turlock and Livingston. The sites were selected as they fit with Dollar General Market's general business plan, she said.

“We look for space that would fit our stores,” Layer said.

Renovations on the Turlock store are already underway.

The 17,000 square-foot Turlock store will employ 40 people, Layer said, and will open this winter. Those seeking employment may apply online at www.dollargeneral.com, she said.

Most of the Dollar General's outlets are small neighborhood stores stocking a select range of popular consumer goods – detergent, toilet paper, soap, and things of the sort. More than one-quarter of Dollar General's offerings are $1 or less.

The chain introduced a larger store format – the Dollar General Market – in the last 20 years. The stores incorporate a full-service grocery section along with consumer goods, and are akin to a scaled-down Walmart Supercenter.

Dollar General first entered the California market about two years ago. The chain came to the Turlock area in April 2012, when a Dollar General Market opened on Lander Avenue in Hilmar.

According to Layer, most California stores are of the larger, Dollar General Market variety.

“We know that's what our customers are looking for in California,” Layer said.