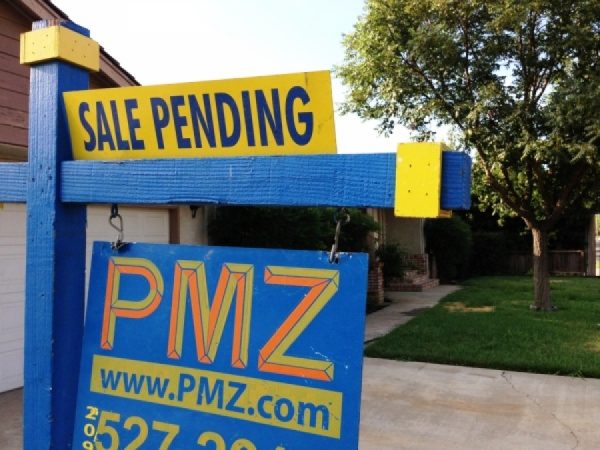 A lack of supply and increasing demand for new Turlock homes have combined to drive prices skyward, Realtors say. And the only thing likely to bring prices down is a surge in new home construction.

The current average listing price for homes in Turlock is about $200,000.

While value and home prices are two different statistical categories they are closely related.

CoreLogic, a leading property information, analytics and services provider, is reporting home prices in Stanislaus and San Joaquin counties increased more than 20 percent in May 2013 compared to May 2012 (The most recent statistics available). This increase is more than 10 percent higher than the national average.

Could this trend signal the beginning of a new bubble, or a normalization process that is bringing prices back to where they should have been in the early 2000s?

Realtors throughout the region and Turlock predict month-by-month increases in home prices primarily because of a lack of supply of homes versus an increase in demand.

This demand is driven by a lack of new home construction, banks somewhat easing credit restrictions, and an influx of buyers who had their homes foreclosed upon in 2006-08 and are now beginning to break free of the credit consequences. Also, people who may have been too young to buy during the bubble burst are now coming into the prime homebuying age of the mid-to-late 20s and early 30s.

Kris Klair EXIT Realty Chief Executive Officer and Director of the California Association of Realtors predicts a month-to-month increase in prices for the future, but cautions that too large of an increase could prove detrimental.

“We are not out of the woods, but it is normalizing. This time supply and demand are driving up the prices, before if you had a pulse you could get a loan,” he explained. “My concern is affordability. If we get too high then you price out. There are only so many jobs in Turlock.”

Local realtors say that there is a definite shortage of inventory, short sales are blown out and properties have gone through the foreclosure cycle.

“We need an increase in new home construction, especially here in Turlock. With minimal new properties being built prices will go through the roof if it stays this way. But Turlock is not alone, EXIT has the same issues in our Fresno and Manteca offices,” Klair said.

PMZ Broker Associate Shelly Bell, agreed with Klair. “We need new construction very badly, there are more people that need homes than there are homes available here in Turlock. We’ve outgrown ourselves,” she said.

Bell also noted that interest rates will play a role in determining home prices in the future. Recently interest rates have increased and she cautions that further increases will lessen buying power for those looking for homes, especially for first-time home buyers.

Many first-time buyers are also limited in their choice of property they can afford, with many opting for a cheap new-build. However, the problem with these hastily erected houses is they are often riddled with defects, meaning first-time buyers are left to pay for remedial work with money they don’t have. Fortunately, home-buyers can contact a construction defect lawyer like Norton & Associates – Los Angeles to help make a claim, making buying that first home that little bit easier.

As for the “new-normal?” Bell isn’t sure.

“It is hard to say what normal is, we are just king of going with the punches. My advice is to keep looking, move on, and don’t be scared of buying a home,” she said.

Barring a domestic or global economic collapse or disaster most realtors do not foresee prices returning to recession levels. The trend is definitely on an upward climb, the only question is how high prices will go and for how long the climb will continue.

According to data from CoreLogic, since a low point in February 2009, home prices have increased by more than 30 percent. The current average home sale price in Turlock is $182,800 and the average listing price is $200,000.

It has been more than seven years since the housing market last experienced this level of increases.