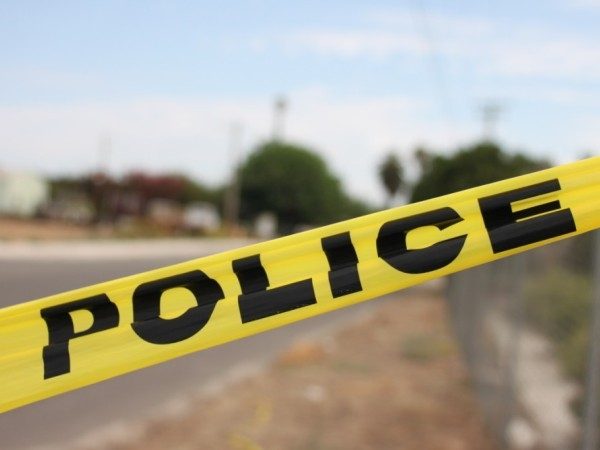 A man who was allegedly trespassing at a Turlock residence was shot in the head and killed by the homeowner early this morning.
The homeowner – Robin Boyer, a 58-year-old white male of Turlock – admitted to investigators that he shot the alleged thief, a 22-year-old white male of Turlock, after he had reason to believe the young man was trespassing and stealing from his property in the 1100 block of Dianne Street.

According to Turlock Police Department spokesperson Officer Mayra Lewis, the homeowner had seen the young male trespass onto his property several times in the past. After confronting the alleged thief, Boyer told investigators that an altercation broke out between the two, leading to the shooting of the young man.

A 911 call was made at approximately 7:56 a.m. from the homeowner’s residence reporting the incident.

“The incident is still under investigation,” said Lewis. “It’s still too early to say exactly what happened.”

Responding officers found the victim dead near an open field and a barn, with a dirt bike lying near him. The Turlock Police Department also said that a shotgun was recovered from the scene.

Neighbors reported that trespassing has become a problem in the neighborhood.