Turlock Gets Funding to Address Probationers 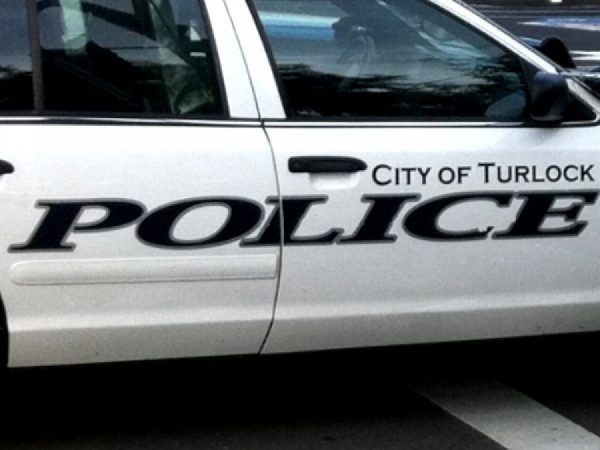 The Turlock Police Department has received $85,985.77 to address the impacts of realignment and crack down on criminal probationers, thanks to new state funding.

“It's always a challenge to get funding for our local communities,” said Turlock Police Chief Rob Jackson. “This was a special one.”

The State of California approved the “realignment” of some nonviolent state prisoners into the care of local jails and probation in 2011. As part of the plan, the state agreed to pay counties for the additional cost of jailing and probating their new charges.

But no funding was allotted to local law enforcement agencies, despite the impacts of a sudden influx of probationers.

After a protracted discussion, the State of California agreed to allocate some realignment money directly to police departments this year. In Stanislaus County, Mike Borges, the Ceres Deputy Police Chief, is orchestrating the distribution of local realignment funds.

The new local funding formula isn't perfect, Jackson admitted. Dollars are allocated based on population, not the number of probationers. That's detrimental to the Central Valley, which is low in total resident count but high in probationers.

“Our funding doesn't adequately reflect our need here,” Jackson said. “We're going to work on that.”

The state did allocate more funding to police departments than originally planned, though – $27 million, up from an initially proposed $24 million.

Turlock plans to use about $60,000 to fund additional overtime focused specifically on targeting probationers. The remaining money will be used to purchase crime analysis software, to better determine the impacts of realignment and how the city can best combat crime.