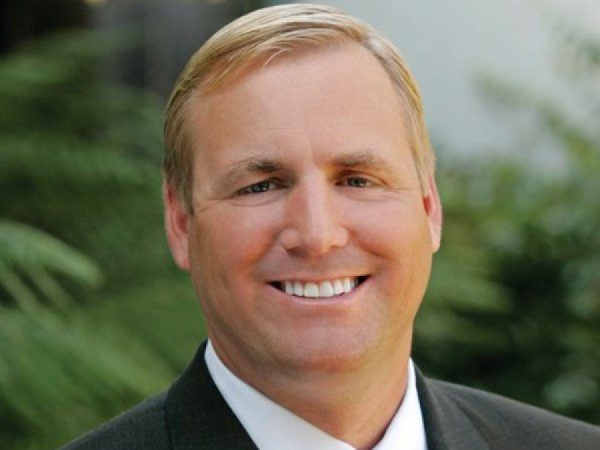 A new poll showing overwhelming support for immigration reform should be a wake-up call for U.S. Rep. Jeff Denham (R-Turlock), according to an alliance of local business, labor and faith leaders. Should Denham not support comprehensive immigration reform, he may become vulnerable in the 2014 election, they say.

“This poll shows Rep. Denham can’t run and hide; he must stand up for the comprehensive immigration solutions his constituents are demanding,” said Homero Mejia, Executive Director for Modesto-based Congregations Building Community.

According to the poll, 44% of likely 2014 voters within Denham’s district say that they would be less likely to support Denham should he fail to support comprehensive immigration reform.

Earlier this month, the alliance, immigration activists and supporters, and other community members held events calling for Denham to push House leadership for a vote on citizenship as part of comprehensive immigration reform legislation.

“This poll shows exactly why we need to keep up the heat,” said Mejia. “Rep. Denham needs to know his constituents will hold him responsible if immigration reform doesn’t pass this year.”

The same survey shows that 78% of voters in Denham’s district believe it is important that Congress fix the country’s immigration system this year.

“Our polling makes it clear that swing district voters will hold it against their Congressmen if this gets blocked,” said Tom Jensen, Director of Public Policy Polling.

While this coalition believes that Denham is lacking credibility in his efforts to implement comprehensive immigration reform, Denham said he realizes there is a need for reform.

Denham shared that over the last six months, he has held numerous immigration roundtables and listening sessions that have attracted over 1,500 attendees.

“Immigration reform will add to the economic strength and greatness of our country,” said Denham. “It’s unfortunate that some seek to politicize the issue instead of finding solutions.”