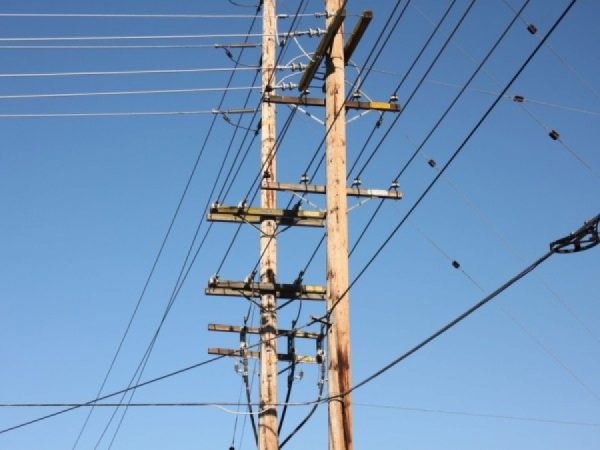 There's no need for an immediate rate increase, Malaski said, as the budget deficiency in 2014 and 2015 can likely be bridged with transfers from TID's rate stabilization fund. That roughly $67 million fund is used to smooth out rate increases due to fluctuating energy costs; the District spent $11.4 million from the fund in 2012 and $7.4 million in 2013.

But no solution has been found to balance the 2016 to 2018 budgets. With no clear source of revenue identified, a rate increase could be needed.

“If all of the financial forecast numbers proved to be accurate the district could need an additional 6 percent in rate revenue,” Malaski said. “These numbers are projections and it is difficult at best to predict three years of activity so these numbers could change as economic circumstances change.”

The cost increases are expected to come from slight, over-time increases in many areas; no one driving factor for the budget shortfall was identified.

The district is in the midst of a three-year rate increase, driven by the increasing costs of meeting green energy mandates. Rates rose 4 percent in 2012, 4 percent in 2013, and will rise 4 percent in 2014, shown on customers' bills as an “Environmental Charge.” The last increase to base power rates came in 2009, when costs went up 13 percent for homes and as much as 20 percent for businesses.

Though the financial projections released Tuesday only go through the year 2018, the picture becomes more dire when looking beyond, Malaski said.

At the end of 2018, TID's power purchase contract with Portland General Electric for a percentage of power generated at the Boardman Coal Plant in Morrow County, Oregon comes to an end. That could leave TID scrambling to find new, inexpensive power – and a means to transport the energy to the district.

“Sixty megawatts you count on go away,” Malaski said.