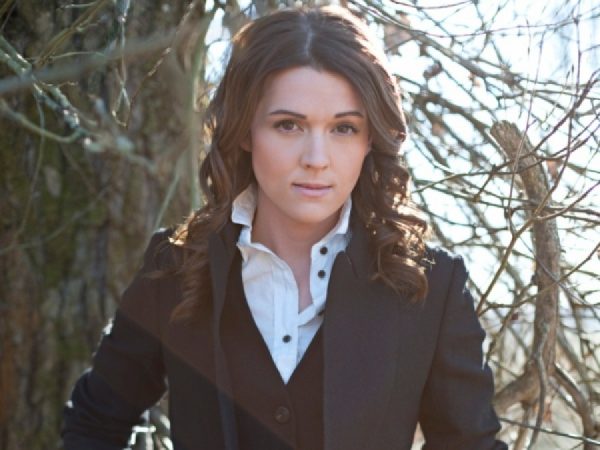 The Turlock Community Theatre's 2013 schedule of award-winning musicians and comedians kicks off in just two weeks.

The season begins with American alternative country and folk rock singer-songwriter Brandi Carlile, who will perform at the Turlock Community Theatre with special guest Ivan & Alyosha at 7:30 p.m. Aug. 16. Tickets are currently on sale, with prices ranging from $34 to $49.

Carlile’s “The Story” has nearly 10.5 million views on YouTube.com and her album “Live at Benaroya Hall” with the Seattle Symphony reached number 14 on the Top Rock Albums chart. She also won Seattle’s City of Music Breakthrough Award in 2010.

Ivan & Alyosha, a Seattle-based five piece, is soon releasing their debut album “All the Times We Had,” which has already won praise from USA Today and NPR Music.