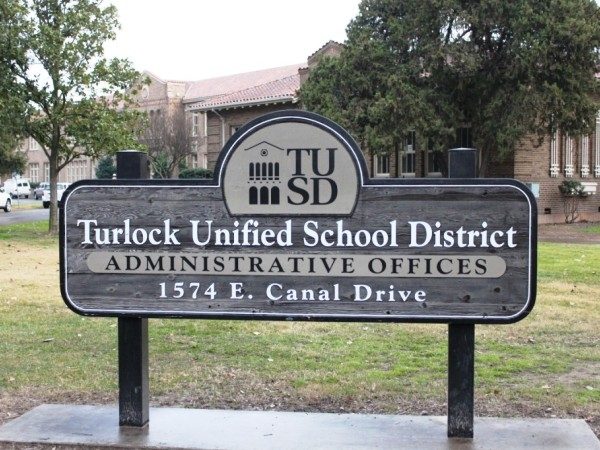 The California Department of Education reports that 53 percent of all suspensions fall under a “vague” loophole in state education code, known as “willful defiance” of school authorities.

There are currently nearly two-dozen designated reasons why a student can be suspended in state education code.

AB 420, introduced by Roger Dickinson (D-Sacramento) would amend current education code and limit the use of suspension or expulsion by school and district administrators for students who have disrupted school activities or otherwise “willfully defied” the valid authority of school personnel.

This bill would limit the authority of a superintendent of a school district or principals by only allowing a student to be suspended or recommended for expulsion on or after the third such “willful defiance” offense for middle and high school students. Elementary students would not be authorized for suspension or expulsion for willful defiance.

Supporters of AB 420 point to decades of research, which they say has confirmed that out-of-school suspension and expulsion for minor offenses fail to correct minor to moderate behavior issues. Currently the code does not address the level of severity for which a student can be suspended or expelled.

“We must keep students in school, where we can provide them with the support and learning opportunities necessary to graduate.,” Christianson said. “That's why I’m concerned by the rate at which we’re removing students from school through suspensions for relatively minor, non-violent and/or non-drug related misbehavior. Suspensions are often necessary, particularly for violent and drug-related offenses however; the majority of suspensions in California are not for violence or drugs.

“When students are removed from school for misbehavior, it results in a missed learning opportunity, giving the students an unsupervised vacation and making them more likely to get in trouble, disengage from school, and ultimately dropout.”

According to the bill's many supporters, the willful defiance category for suspension is too broad and can encompass offenses such as not following a teacher’s directions, talking back to a teacher, not turning in work, or even the throwing of furniture. In comparison to expulsion level offenses, such as bringing a knife or firearms or drugs to school, these offenses would “be considered minor.”

Minor offenses could be remedied by anti-punitive measures such as personal reflections of positive interventions.

Opponents of AB 420, including the California Federation of Teachers and the California School Board Association, say that the bill would likely strip school officials of the vital authority to discipline unruly students or habitual classroom disruptors. Also, opponents are concerned about the resources and staffing needed to provide alternative discipline measures such as in-school suspensions and additional training for educators.

“We are starting a new behavior invention program based on positive
discipline,” Da Marto said. “The process focuses on students being respectful, responsible and safe. Positive Behavior Support is a school-wide approach to support and teach expected student behavior. All Turlock Unified School District students will learn and practice social behaviors that are conducive to a positive school climate. This coupled with our Character Counts program and our civility initiatives we hope to change negative behavior to positive actions.”

AB 420 went through its second reading on June 27 and was ordered for its third reading in the coming weeks.