Eisenhut Appointed to Air Board 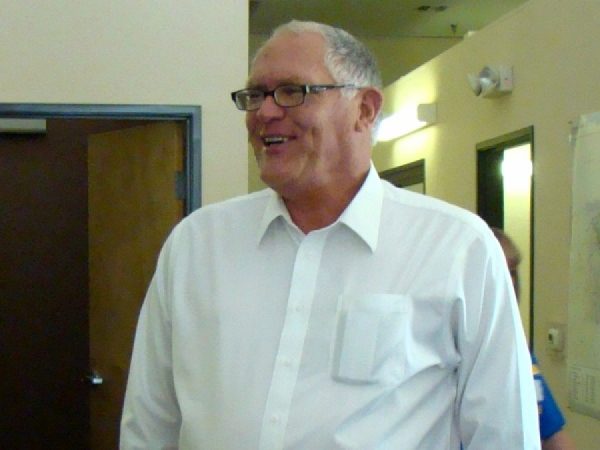 John Eisenhut, a Turlock-based farmer and agribusinessman, has been appointed to the California Air Resources Board by Gov. Jerry Brown (D).

If confirmed, Eisenhut will replace fellow Turlocker Dorene “DeeDee” D'Adamo. D'Adamo served on the CARB for 14 years, before she received an appointment to the State Water Resources Control Board in March.

Eisenhut is the owner of Eisenhut Farms, an almond orchard, and manager of grower relations at Hilltop Ranch, Inc., an almond processor. He also owns and operates Eisenhut Properties, a commercial and residential real estate company.

Eisenhut previously sat on the CoBank Board of Directors, holding a masters degree in economics from the University of California, Santa Barbara. He also previously served as chairman of the U.S. AgBank board.

He was an infantry platoon sergeant in the U.S. Army, 1st Division, and earned a Purple Heart.

Eisenhut previously served as president of Turlock Elementary School District Board of Trustees, director of the California Agricultural Leadership Program, and an officer for the Stanislaus County Farm Bureau.

Eisenhut ran as the Democratic nominee for a State Assembly seat in 2008, losing to Bill Berryhill (R) by fewer than 5,000 votes. He considered running again in 2010, but dropped out of the race early.

He also lost in a 2009 bid to be appointed to the Turlock Irrigation District Board of Directors as a replacement to Phil Short, who died unexpectedly. Micheal Frantz, the current TID Board President, was appointed instead of Eisenhut.