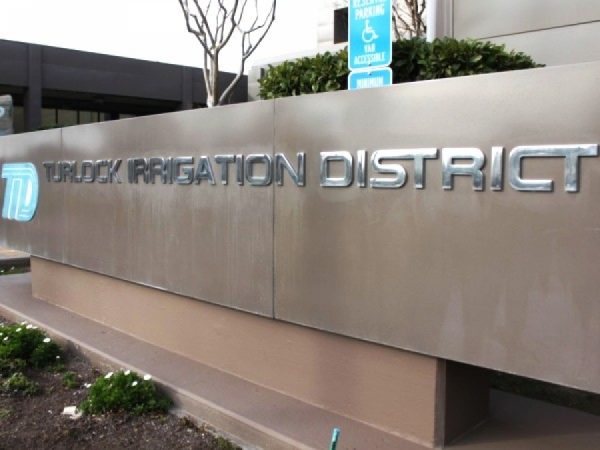 Seven months into its fiscal year, the Turlock Irrigation District is $14.3 million ahead of budget, but still $13.5 million in the red.

TID had anticipated being $27.8 million in the red at this point.

The rosier than anticipated financials trace almost wholly back to operating revenues, which are $16.5 million better than expected. The increase can be attributed to 300 new electrical accounts, and a 4 percent rate increase which took effect in January.

Power supply costs, though, are $2.3 million greater than anticipated. Operations and maintenance costs have also surpassed budget projections by $1.9 million, due to unanticipated transmission line maintenance.

Expenses have risen as well, though, with power supply costs up $29 million year-over-year to $150 million, due to increasing costs to purchase power, fuel, and operate generators. Irrigation costs are up $102,483, to $7.5 million.

On Tuesday, the Turlock Irrigation District Board of Directors also:
• Started early, at 8 a.m., to conference with legal council regarding anticipated litigation. No action was taken in closed session.
• Heard regular weekly reports on power generation, electric service, irrigation water availability, and the status of the irrigation season.
• Finalized the creation of the Maciel-Petersen Pump District.
• Included additional land into the Brindero Brothers Pump District, and the Swanson-Alvernaz Pump District.
• Issued registered warrants to pay for the costs of forming two improvement districts.