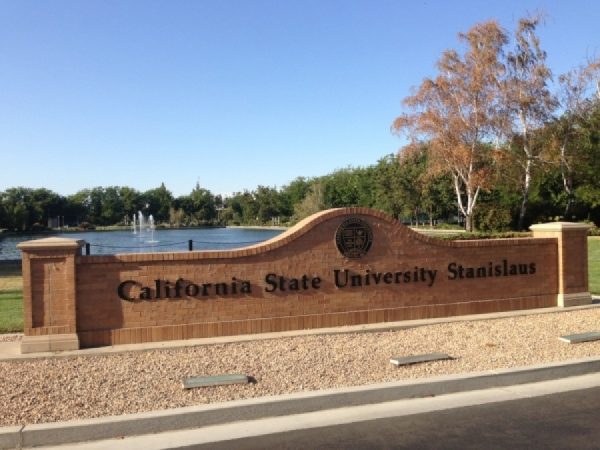 California State University Stanislaus has come a long way from humble beginnings in 1960, and early years saddled with the moniker “Turkey Tech.”

For the 18th consecutive year CSU Stanislaus has been ranked among the best colleges in the west by U.S. News & World Report. The university placed 57th overall and 17th among public universities in the publication’s Regional University West Rankings.

To determine its rankings, U.S. News & World Report gathers data from and about each school in up to 16 areas related to academic excellence. The areas are weighted by the publisher, and the colleges are then ranked by their composite weighted score.

In addition to the U.S. News & World Report recognition, two other publications have recently noted the university’s overall quality, affordability and value, and friendliness to the military and veterans.

The website Affordable Colleges Online listed CSU Stanislaus No. 64 on its “Obama Scorecard Colleges” list, which attempts to rank the top 100 schools most likely to achieve the upcoming presidential designation. The Obama administration has announced a plan to release a scorecard ranking colleges and universities based on their value to students.

Affordable Colleges created its own version using weighted metrics such as net price (tuition and fees, minus grant and scholarship money per student), student loan default rate, graduation rates, student services, and starting salaries for graduates. CSU Stanislaus ranked behind only Cal Poly Pomona among CSU campuses on the list.

Victory Media, the premier media entity for military personnel transitioning into civilian life, named CSU Stanislaus a “Military Friendly School.” This designation is awarded to the top 20 percent of colleges, universities and trade schools in the nation that embrace military service members, veterans and spouses as students and ensure their success on campus.

In the past three years CSU Stanislaus has expanded its veteran services to include a Veteran Student Center, a Student Veterans Club, and the university hired a veteran advisor to help with veteran new student orientation and to assist veterans with general education requirements and career planning. The campus also works with outside agencies to provide information and services to veteran students, and it holds a veteran commencement ceremony in May and a “Thank a Veteran” event in November.