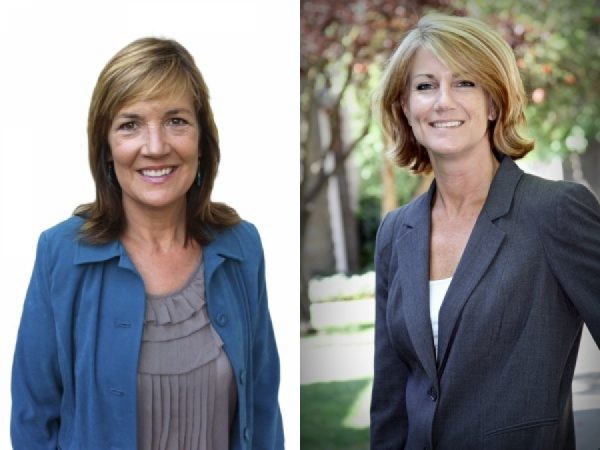 The vacant Stanislaus County Board of Education Area 2 seat will go to Alice Pollard, a retired school administrator, who earned 3,779 votes. She bested Christopher Barth, a businessman and farmer, who received 2,554 votes.

The only local race yet to go final is the Turlock Irrigation District Division 5 contest, between incumbent Ron Macedo and retired irrigation worker Darrel Monroe. Macedo holds a substantial lead with 882 votes, 64.66 percent of the total, over Monroe's 482 votes. All Stanislaus County precincts have been counted, but much of Merced County remains to be tallied.

The Stanislaus County voter turnout sits at 16.52 percent, still the lowest since at least the March 5, 2002 election.

This will be TurlockCityNews.com's final update of Election Night.

Update (10:08 p.m.): Tuesday's Consolidated District Election may have had the lowest Stanislaus County voter turnout in more than a decade, if current trends hold true.

As of 10:08 p.m., only 15.63 percent of registered Stanislaus County voters had cast ballots. That's the lowest turnout since at least March 5, 2002. Records dating further back are not immediately available.

With 85.95 percent of Stanislaus County's votes counted, the end of election night is rapidly approaching.

Two local races have gone final, with all precincts counted.

Update (9:19 p.m.): Ron Macedo has surged into the lead over Darrel Monroe, in what was a tightly-contested Turlock Irrigation District Board of Directors race.

The quick lead for Macedo came as Merced County, which contains part of TID Division 5, has released its preliminary vote counts. Stanislaus County has also released its second round of results from Tuesday's Consolidated District Election, with 57.3 percent of precincts counted.

All race leaders remain unchanged from TurlockCityNews.com's last update, save for in the Keyes Community Services District race. That race remains far too close to call, with 11 votes separating first from fourth.

Based on today's exceedingly low voter turnout – hovering at 12.82 percent in Stanislaus County – results could be unlikely to change much at this point.

As of 8:00 p.m., only 42.7 percent of districts are reporting. These results can – and likely will – change before the night is through.

Incumbents Joe Alamo and Ron Macedo are currently leading in the Turlock Irrigation District races, though retired irrigation worker Darrel Monroe is within 40 votes of Macedo.

Stay with TurlockCityNews.com, where we'll update the results as they come in.

Current leaders of all local races are italicised. Results are current as of 11:04 p.m.