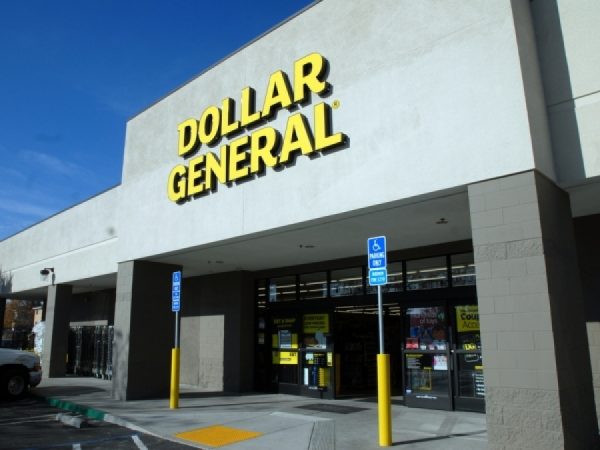 Turlock's new Dollar General store will officially open its doors to the public at 8 a.m. Saturday, with a grand opening celebration full of free prizes and special deals.

According to Dan MacDonald, the Senior Director of Corporate Communications for Dollar General, the 7,000 square-foot store will employ six to ten people. Work started on the store in September, with a soft-opening occurring in late November.

The Tennessee-based Dollar General operates more than 10,000 stores in 40 U.S. states – more than any other retailer in America.

The retailer also supports literacy and education in its communities. Brochures at every cash register offer information on learning to read, speak English, or earn a General Education Diploma. Since its 1993 inception, the Dollar General Literacy Foundation has awarded more than $85 million to nonprofit organizations, and has helped more than 4.9 million people.

Dollar General first entered the California market about two years ago. The chain came to the Turlock area in April 2012, when a Dollar General Market opened on Lander Avenue in Hilmar.

To apply for a job at Dollar General, visit www.dollargeneral.com.