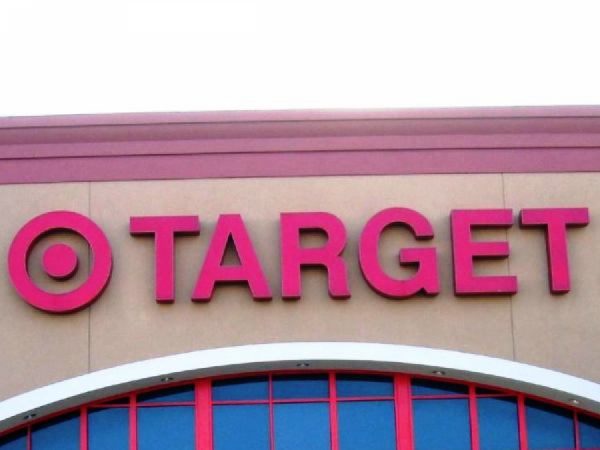 The retail giant Target has confirmed that hackers gained unauthorized access to payment data from debit and credit card transactions that occurred between Nov. 27 and Dec. 15, potentially putting shoppers at risk of fraudulent transactions.

The store reports that approximately 40 million credit and debit card accounts may have been impacted. Shoppers are advised to remain vigilant for incidents of fraud.

Turlock resident Danielle Friedberg was one to suffer from fraudulent charges as a result of the Target security breach.

“I noticed on Dec. 10 that I had pending charges! I was so mad I pulled up my bank account and there were three pending charges for a Starbucks reload card, a Kohl’s gift card, Under Armour, and a few other 'online charges,’” said Friedberg.

“I called the bank right away and had to stop my card, put a hold on my account, and sign papers [declaring] fraud.”

The ordeal was a frustrating one for Friedberg, as the holidays are just around the corner.

A report by the New York Times claims the store noted that online customers were not affected by the security breach, as the security break was associated with the point-of-sale systems in Target’s retail stores.

“Target’s first priority is preserving the trust of our guests and we have moved swiftly to address this issue, so guests can shop with confidence. We regret any inconvenience this may cause,” said Gregg Steinhafel, chairman, president and chief executive officer of Target.

“We take this matter very seriously and are working with law enforcement to bring those responsible to justice.”

But Friedberg is still frustrated that the breach occurred at all.

“I'm always at Target and it really sucks and makes you want to carry cash,” said Friedberg. “But at the same time I don't like carrying cash on me either, total invasion of privacy! Barely got my new card yesterday!”

In their releases, Target has not yet specifically named which financial institutions were affected, despite some rumors that only Visa cards were involved in the breach. The store also did not state that only Target Red Card users were affected, hinting that the security breach picked no favorites.

Instead, in a statement released today, Target encourages all customers to review their account statements and immediately report any suspicious activity to their given financial institutions. In addition, the store advises those impacted to contact the Federal Trade Commission or law enforcement to report incidents of identity theft or to learn about steps to protect oneself from identity theft.