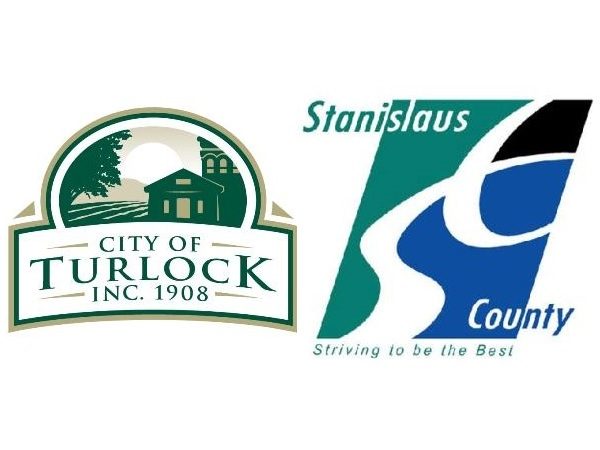 But as part of a new settlement Turlock will be fully reimbursed, the county said Wednesday.

The reimbursement comes as Stanislaus County had miscalculated the administration fee it charges for assessing, collecting, and allocating property tax revenues. The miscalculation came to light following a November 2012 decision of the California Supreme Court, which found that the “complex calculation” used to determine property tax administration fees had overcharged cities.

The settlement announced Wednesday will, however, see the cities reimbursed.

“The ability of the county and cities to successfully work together and find a common agreement benefits the public by avoiding a potentially lengthy and costly publicly financed legal battle,” the county said in a press release.

The settlement affects only Ceres, Hughson, Modesto, Oakdale, Patterson, Riverbank, Turlock and Waterford. The City of Newman has elected not to participate in the settlement, and will continue to negotiate with the county independently.

The county already returned $303,261.67 in erroneously collected fees to the City of Turlock on May 7. A total of $339,783.99 remains in Stanislaus County's coffers, pending the execution of the settlement.

The settlement will be made official once each city signs the agreement, expected to occur in the next 30 days. Following the signing of the settlement, cities will be paid their remaining balance in a lump-sum payment.