Under Obamacare, Fees Await Those Without Coverage 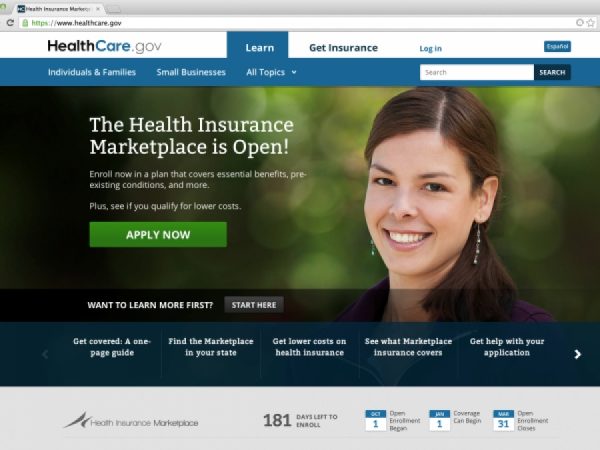 As the deadline to sign up for new government-mandated healthcare programs is upon us, Turlockers still have questions as to how the new healthcare system will work and whether they can “opt out.”

The answer, simply, is yes – consumers can opt out of the government insurance exchanges, but will likely have to pay a fee if they have no coverage whatsoever.

For citizens happy with their current healthcare plans, it is likely they can keep the plan they already have. There is a fee only for citizens who are not covered at least by a minimum essential coverage plan by 2014.

Other plans may also qualify. Those with questions should contact their health coverage providers.

If someone who can afford health insurance does not have any of these types of coverage in 2014, they may be subject to a penalty fee, known as an “individual responsibility payment” or “individual mandate.”

Beginning in 2014, individual responsibility payments will be calculated one of two ways with the uninsured paying whichever calculation is higher.

The first is to take 1 percent of the person’s yearly household income. The second is $95 per person for the year (or $47.50 per child under 18). The maximum penalty for the per-person method is $285 per family.

Those choosing to pay the fee will see increases over the years. In 2015, the percent of income will double to 2 percent. The per-person fee will raise to $325. In 2016 and later years it’s 2.5 percent of income, or $695 per person. Each year after that is adjusted for inflation.

According to www.healthcare.gov, those who enroll in a health insurance plan through coveredca.com by March 31, 2014 will not have to pay the fee for any month before their coverage began.

As an example, Turlockers who enroll in a Covered California plan on March 31 will have their coverage begin on May 1, with no extra fees charged.

This is because if a person is uninsured for fewer than three months, they do not have to make a payment. In this way there is a kind of “grace period” provided, perhaps in response to the negative feedback the troubled website has received.

However, paying the individual responsibility fee does not grant coverage for healthcare services. It is a penalty, not an inexpensive means of obtaining coverage.

After open enrollment ends on March 31, 2014, people will not be able to get health coverage through Covered California until the next annual enrollment period (unless they have a qualifying life event, such as moving between states, a change in income, are married, divorced, or have a baby).

The uninsured will pay their fee when they file their 2015 federal income tax return.

Those who do not pay the fee will not receive any liens, levies, or criminal penalties. Instead, the Internal Revenue Service will hold back the amount due from any future tax refunds.

Being unemployed does not guarantee exemption from the fee. Allowable exemptions from the fee can be found at www.healthcare.gov/exemptions. This page also shows how to apply for exemptions.