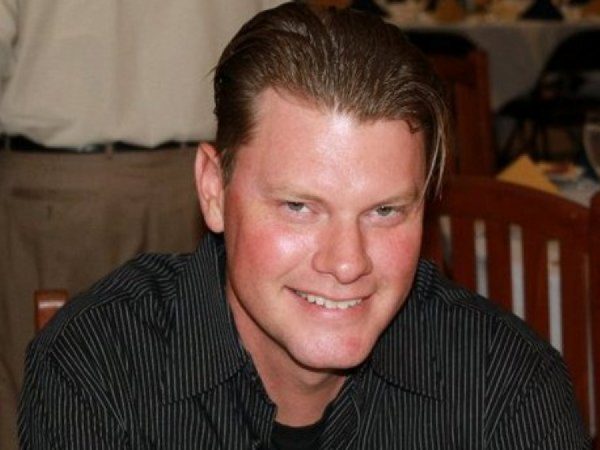 It's easy to list off America's music meccas, places like Nashville and Los Angles where the recording industry is a dominant player, or Austin where every street corner seems to feature an up-and-coming gem of a band.

But Turlock, too, is home to a burgeoning music scene with top-notch talent playing every weekend. There's only one problem: very few people know about it.

TurlockCityNews.com has long prided itself as being the place to learn about anything and everything Turlock, but I must admit that we've been guilty of ignoring our local music scene. That ends today.

It's my pleasure to introduce a new recurring feature here at TurlockCityNews.com, focusing on the best of local music.

Pace is the man for the job, given his wealth of experience promoting a diverse range of bands and live shows in the Central Valley, San Francisco, and the Central Coast.

“I’ve no specific type of music I prefer,” Pace told me. “I listen to everything, from Ella Fitzgerald to The Misfits and anything in between. Good music is good music.”

Pace grew up in Turlock, but left the Central Valley for the San Luis Obispo area in 1990. He returned to Turlock briefly in 1998 to work in public relations and promotions for local bands. Pace made a full-time return to Turlock in 2004, where he lives today with his wife and children.

We want Local Vocals to be Turlock's go-to source for local music news, but it's going to take our readers' help – at least at first.

If you play in a band, we want to hear about it. If you're organizing a show, let us know. Together, we can make Turlock's music scene even better.

And who knows? Perhaps one day, folks in Los Angeles and Austin will speak in hushed tones about how great the music is in little old Turlock.