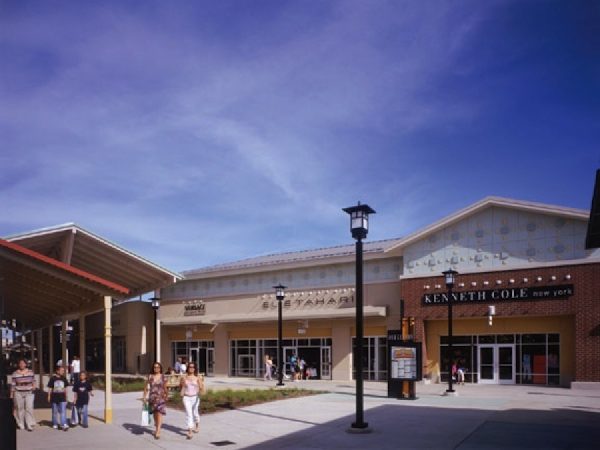 Could Turlock soon be home to an outlet mall on par with that in Gilroy, attracting shoppers from across the Central Valley?

It could, if the Turlock Mayor's Economic Development Task Force has its way.

The idea of enticing an outlet mall to come to Turlock is just one of the many ideas to arise from the Task Force, which has been meeting since October.

“The idea of an outlet mall is intriguing,” said Richard Mowery, a local lawyer who serves on the task force. “… I think it's a good idea, and I think it's worth exploring.”

“They come to you,” Brem said. “You didn't necessarily go to them.”

Outlet malls choose a location for many reasons, ranging from demographics to economics – and even the proximity of other nearby stores. For example, the existence a Macy's store in Modesto may preclude Turlock from having a Macy's outlet store.

Regardless, it's an idea worth pursuing, members of the Business Attraction subcommittee said. A Turlock outlet mall could attract shoppers from Fresno to Stockton.

And to better strategize in the future, the Task Force is planning a survey of existing Turlock businesses. By knowing what Turlock's doing right and wrong, the city can plan to fix problems while lauding successes.

“That helps you attract more businesses as well,” Mowery said.

The city conducted an informal survey of sorts in December, just prior to Christmas. Staff met with retailers and asked about their experiences in Turlock.

“Most of it was very, very positive,” said Turlock Assistant to the City Manager for Economic Development and Housing Maryn Pitt.

The Task Force will continue to work on these issues and others for the year to come. Some group members are working on a list of companies to try to recruit to Turlock, while others are reviewing the city's plan for marketing itself – potentially turning online to lure more businesses.

Whatever the results of the Economic Development Task Force are, the group isn't looking to sacrifice the city's small town charm in search of new businesses.

“Turlock should be a great city to work, live, and also entertain,” said Gökçe Soydemir, a Task Force member and the Foster Farms Professor of Businesses Economics at California State University, Stanislaus.