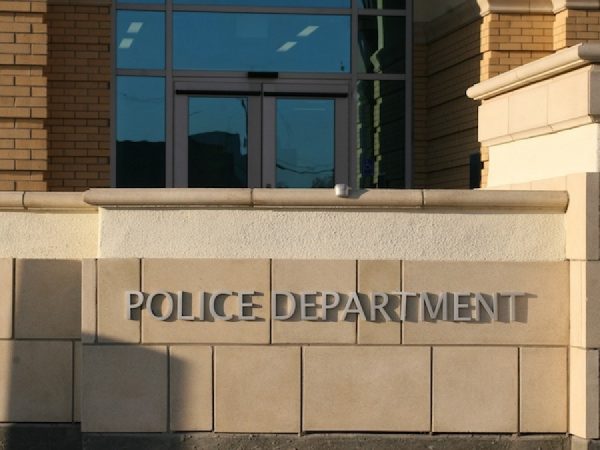 The man wanted for questioning regarding a hit-and-run accident that killed a 46-year-old woman last Thursday has contacted the police, but has yet to be arrested.

Rene Salas, 49, of Turlock, was sought regarding the accident which killed 46-year-old Elizabeth Mancha and injured her husband Dave, 53.

Turlock Police spokesperson Mayra Lewis said that Salas has been in communication with Turlock Police. Has not turned himself in and no arrest has been made at this time, she said. He did not provide a statement.

An unknown person was driving a white car northbound on Joett Drive when the car suddenly swerved just before Tramway Place. The vehicle jumped the curb, traveled over the sidewalk and slid across approximately 20 feet of grass into the middle of Summerfaire Park, where the victims were on a walk with their dog.

The driver is suspected of fleeing the scene on foot. As the vehicle is registered to Salas, he was quickly named a person of interest by the Turlock Police Department.

Though Rene Salas did not provide a statement his daughter, Breann Salas, has been commenting on TurlockCityNews.com's Facebook page regarding the incident. Breann Salas's comments implicate her father as the one responsible for the tragedy.

Breann Salas provided the first confirmation that Rene Salas had been located, stating that his alleged flight from the scene of the crime was not “inhumane” or “cowardly” as other commenters had stated.

“OBVIOUSLY he was frightened. !” she posted. “Dont adsume WHEN U ALL HAVE NO CLUE”

Breann Salas also defended her father against commenters who suggested that he was intoxicated at the time of the accident.

At first, Breann Salas stated that “ITS NOBODYS BUSINESS TO WHAT WAS WRNG WITH HM.” But then 17 minutes later she elaborated on what may have led to the accident.

“Yes it was MEDICAL ISSUE !,” she posted. “THATS Y ITS NONE U (business) TO B UP ON HERE ASSUMING”

Breann Salas acknowledged that her father has previously had some run-ins with the law. Salas has been charged 10 times for driving without a license or with a suspended license, according to Stanislaus County Superior Court records. He has also been cited for driving with an open container and fleeing from police, and was convicted on two counts of grand theft.

In a conversation with TurlockCityNews.com, Breann Salas stated that she no longer speaks to her family. She tried to reach out to her father after the accident, she said, but her family “didn't want to speak” with her.

Breann Salas stopped short of claiming her father's innocence, but asked commenters to hold off on passing judgment until all details come out.

“nobody said he was innocent,” she posted. “.NONE of u make that choice. .SO TILL THEN ALL UR IGNORANT (expletive) COMMENTS ARE GARBAGE..THANKS..HAVE A NICE DAY”

Turlock Police are urging people to come forward if they have information regarding this incident. Please call 209-668-5550.

Updates will be provided once more information is received from Turlock Police Department.