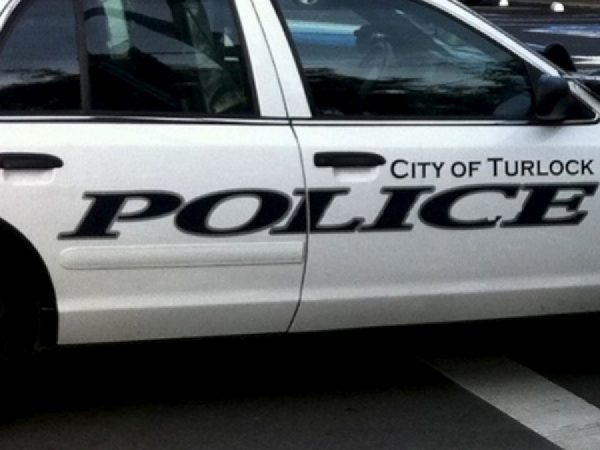 Colin Craig, 30, of Modesto, the driver of the vehicle, was arrested for possession of a stolen vehicle, possession of stolen property, felony evading and committing crimes while out on bail for other crimes.

At 9:28 a.m. a citizen reported suspicious activity with a vehicle near the intersection of Hawkeye Avenue and Quincy Road to police. Upon running the license plate, police found the car was stolen, Reid said.

Police spotted the vehicle near the intersection of Hawkeye and Colorado avenues at 9:35 a.m., where the suspects immediately took off in the vehicle.

Police engaged in a high-speed pursuit through the northeast area of Turlock, where the suspects tossed an ASP baton out of the vehicle. Possession of an ASP collapsible baton is a felony in the State of California.

The pursuit ended near the 1100 block of Aldrich Road in Hughson, where the vehicle containing the suspects was disabled in an orchard.

Several victims have already been identified, and most stolen property has already been returned to its owners.