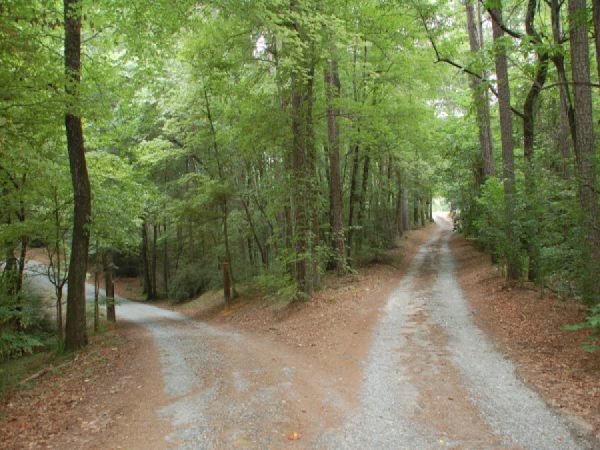 This week’s edition of the Weekly Lowlights features a bountiful collection of Turlock’s most criminal, imbecilic behavior.

The winner, winner chicken dinner lowlight of the week goes to Joseph Martinez, 28, who is evidently such a tough guy that he decided to allegedly rough up an 80 year old man. Martinez was arrested for robbery at 2:21 p.m. Jan. 16 in the 500 block of Lander Ave., after he walked up to the 80-year-old victim, grabbed him by the arm and dragged the victim to the ground while attempting to snag a ring off his finger. Martinez also allegedly demanded money from the old man. In prison Martinez will not be well-liked – and it won’t be because he is or isn’t mentally ill. Good luck, Mr. Martinez.

On Jan. 29 one fine product of our state correctional system, Jesus Lopez, 39, evidently decided to not follow the guidance of his namesake. You, know that Judeo-Christian ethic of “thou shalt not lie.” Police say Jesus tried to lie about his identity during a stop. Police discovered his name, and he happened to have an outstanding warrant for a parole violation. Oh, he also had some methamphetamine on him. He was arrested for possession of meth, parole violation and false impersonation at 2:15 a.m. in the 2400 block of Geer Road. There was no indication in the police log about his mental capacity, or if he thought he was Jesus of Nazareth.

Less than half-an-hour later, and a few blocks down on Geer Road, police came upon a man who was drinking a beer, staggering down the sidewalk. When they made contact Salvador Perez, 50, allegedly resisted police efforts to arrest him. He was arrested for public intoxication and resisting arrest. It doesn’t seem like Perez had a mental issue, he was probably just drunk.

Just after 10 p.m. Jan. 30, John Stephenson, 33, was having a nice late-night ride on a bicycle. Perhaps he was going to the quick-mart to pick up a flick and pint of ice cream, and instead of driving he wanted to prematurely burn off some calories. We may never know, because while on his ride police ruined his quiet evening. Turns out Stephenson was allegedly riding a stolen bicycle. He was arrested and booked for possession of stolen property at the intersection of Golden State Boulevard and Main Street. There was no indication as to his mental health status, but health experts would call it crazy for someone to eat a pint of ice cream so late at night. Those calories turn straight into fat.

The next day, Jan. 31, three of Turlock’s finest, most productive 30-somethings clearly showed their intelligence. Turlock police had been conducting an investigation into a recent residential burglary in the 1400 block of Lyons Avenue. Surveillance video of the neighborhood showed d a white sedan passing the victim’s residence several times around 3 p.m.

Now, there are two paths a criminal would take after committing a burglary. Path one is you stash the car somewhere and hide out in a residence. Then there is the other path – you continue to roll around town in the getaway car. These criminals chose the latter.

Two hours later the 5-0 rolled up on the getaway car at the 7-11 on Lander Avenue. Maybe the 30-somethings were picking up some of those delicious Monterey jack and steak taquitos. In any event, Carri Blanco, 34, Gabriela Alejo, 33, and Philip Chidester, 34, were in the vehicle when the officer made contact. After further investigation Blanco was arrested for residential burglary. Alejo had two active warrants, one felony and one misdemeanor. Both Blanco and Alejo were booked without further incident. Chidester was found to have a misdemeanor warrant for theft. He was arrested, issued a citation and released on-scene.

There was no indication as to their mental status, but most 30-somethings are typically raising children, buying homes, building careers or exploring educational opportunities. Instead of doing those things these folks stole from a home and they drove around in the getaway car two hours later. Timothy Busfield would be disappointed with the path they chose. Yes, that's an obscure 80’s reference.

At 10:22 p.m Feb. 1. Ritchie Rocha, 50, decided to allegedly drive totally blitzed. Rocha rear-ended a vehicle at the intersection of Monte Vista Avenue and Geer Road. The rear-ended vehicle then collided with another vehicle. One of the occupants in the victim’s vehicle sustained a broken collarbone, courtesy of Rocha, who was arrested and booked for felony DUI. Rocha’s mental status was not listed.

This next group of young-ish people is another example choosing one's own path. Joseph Walker, 34, Colin Craig, 30 and Daniel Reagan, 27, were rolling through Turlock when the police ruined their joyride. A citizen called in an occupied suspicious vehicle and police discovered the vehicle to be stolen out of Modesto. Two officers attempted to stop the vehicle but the vehicle did not stop, and a pursuit ensued. The driver, allegedly Craig, took the path less traveled during the pursuit after he turned into an apple orchard. The vehicle got stuck in the orchard – he chose the wrong the path.

The individual or collective mental status of the three men was not listed in the log. As for mental capacity – probably not good, because they tried to get away in an apple orchard at night.