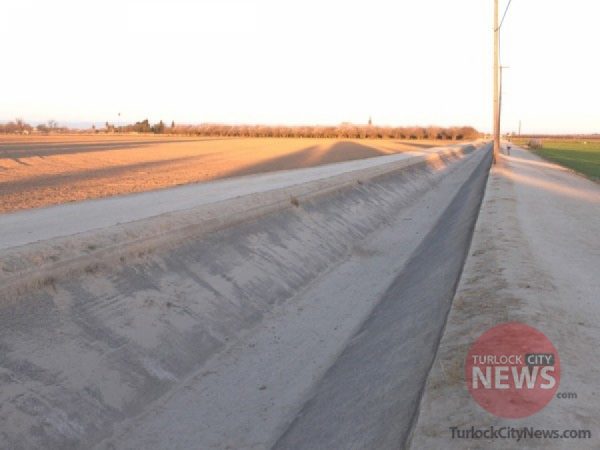 Just three weeks ago the TID Board of Directors voted to start the season on March 27. But circumstances continue to change in this exceptionally dry water year.

A number of farmers have been utilizing private pumping facilities to obtain groundwater for irrigation, Kavarian said. The district has allowed those farmers to use TID-owned canals to convey the pumped water to nearby parcels.

Once irrigation season starts, farmers won’t be able to be use district canals to transfer water to nearby parcels. And many farmers will begin to rent their pumps to the district, forcing them to discontinue personal use.

Farmers have contacted the district, stating that they would prefer to delay the start of the season and continue to use pumped groundwater for now. The district reached out to farmers without access to groundwater, and they said they would be fine with a one-week delay of the irrigation season, Kavarian said.

TID will work with growers impacted by the one-week delay, helping them to network with farmers who may be able to provide pumped groundwater.

The April 3 start date, now expected unless “something drastically changes,” Kavarian said, will see growers place orders starting April 2. Water will start to flow through the TID system on March 30.

Growers will still have access to just 20 inches of water per acre – the least water made available to growers in TID’s history.

The season’s end date remains unchanged from Oct. 8. The district will reexamine that date in September, Kavarian said, when TID has a better idea of how much water remains in Don Pedro Reservoir.

“There’s no guarantees,” Kavarian said. “ … It all depends on how the season goes.”

Kavarian noted that there are still several months left in the rainy season, which could potentially save the water year.

“April and May still bring showers,” Kavarian said. “It’s a corny saying, but they really do.”

Forecasts currently look glum. No rainfall is expected in the next 16 days, according to TID Utility Analyst Jason Carkeet.