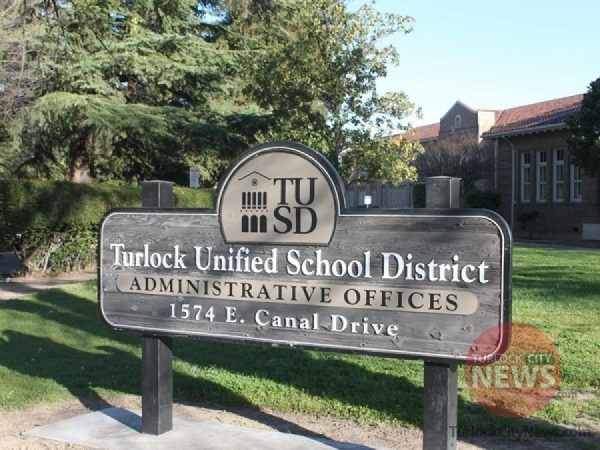 The Turlock Unified School District has refunded facility fees to a local youth ministry, after allegations of religious discrimination were raised when other clubs were allowed to meet for free at those same facilities.

According to Liberty Counsel, an International Christian Ministry nonprofit litigation, education and policy organization, TUSD illegally charged facility use fees to the Child Evangelism Fellowship. CEF is a Bible-centered ministry with a focus on youth activities and clubs.

TUSD typically charges religious-based groups fees that are directly equal to the cost per hour for out-of-pocket TUSD expenses, such as custodial and electrical services.

Liberty Counsel says CEF contacted them after the local CEF coordinator met with a Turlock assistant superintendent, who they claim told them that the school board has discretion in determining how charges should be distributed and which organizations must pay them.

TUSD Board of Trustees policy states it is allowed to authorize the use of facilities without charge to organizations that promote youth and youth activities such as Boy or Girl Scouts, Camp Fire USA and YMCA.

Assistant Superintendent of Business Services Mike Trainor explained that “CEF was initially recognized as a religious-based group, which the TUSD (Board) interpreted as a group that would incur a direct cost fee.”

“Imposing a financial barrier based on the religious viewpoint violates the right to free speech and hurts children,” said Mat Staver, Founder and Chairman of Liberty Counsel. “The Turlock Unified School District cannot treat Christian groups as a second-class by requiring them to pay prohibitive fees to use the same public facilities at the same time and for the same activities as nonreligious groups which are granted free access.”

Liberty Counsel says they carefully “reviewed TUSD policies and found no justification for the disparate treatment.”

The situation appears to be, perhaps, a case of misunderstanding on the part of TUSD.

“With an interest in being fair and consistent, and in collaboration with legal counsel, the district determined that the CEF should be recognized as a youth group and, therefore, should not be charged,” said Trainor.

According to Liberty Counsel, TUSD refunded the money in December.

“The total amount improperly assessed equaled $5,295, with security deposits already paid equaling $1,200. While these amounts are significant to nearly anyone, they are particularly so to a nonprofit organization with a focus on children,” said Staver.

However, there seems to be some discrepancy in the amount paid. Trainor says TUSD refunded $1,475 to CEF, which was the total amount in payments TUSD collected for approximately two months of usage at seven school sites throughout the district.

An email to the local Stanislaus County Chapter of CEF was unreturned.