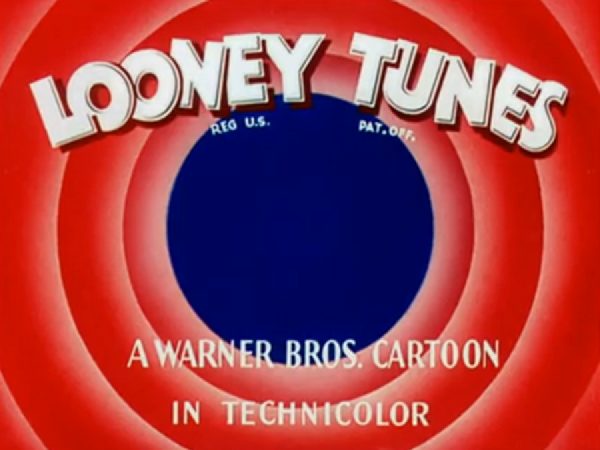 This edition of the Weekly Lowlights is meant to “inform, not inflame.”

I’m just going to play it straight with no personality or humor at all because we wouldn’t want to make anyone uncomfortable or publically responsible whatsoever for their actions – or lack of actions.

On March 11, Paul Schriver, 48, was arrested by Turlock Police for allegedly being in possession of brass knuckles discovered during a probation search at 11:31 a.m. near the intersection of North Front Street and Almond Avenue. That is all.

Ah, who am I kidding, I’m too “Looney Tunes” to play it straight.

Speaking of “Looney Tunes,” this week’s lowlight of the week is one Fudd-tastic tale of tomfoolery at the Quik Stop on Geer Road. Police say that at 1:17 a.m. on March 18 a man entered the store in hunting attire, including a black and tan hat similar to the one Elmer Fudd from “Looney Tunes” might wear.

The man came into the store with what appeared to be a fake shotgun and demanded money, but eventually fled on bicycle with nothing stolen. Maybe it was one of those fake cartoon shotguns where the tip of the barrel is unusually large in comparison to real shotguns. I wonder if the suspect dressed like Elmer said, “be vewy vewy quiet, I’m hunting wabbit,” and then tip-toed out of the store without actually taking anything. Quickly pan over behind the register and there’s Bugs Bunny leaning against the register loudly chewing on a carrot, “Eh, what’s up doc? What a maroon!”

The suspect remains at large, but once in a while you might catch him on a random local cable affiliate channel. Which is a shame, because “Looney Tunes” are hilarious and should be aired on a regular basis. That’s it, now I will have to search programs and record with my DVR.

In another odd incident, at 7:25 p.m. on March 19 police responded to some sort of complaint at the Del Taco on Fulkerth Road. The suspect, who is not identified, was arrested for resisting arrest. Maybe the suspect just wanted to finish his taco before being hauled off to jail. Who wouldn’t? Del Taco has some tasty tacos and burritos.

On March 14 Arturo Rodriguez was arrested at Sharkey’s, 700 West Hawkeye Ave. Rodriguez was contacted as a suspect committing fraud at the business. Police found him with an allegedly stolen ATM card, fictitious currency and conveniently some hydrocodone. Rodriguez must have been pretending he was a big balla, shot calla, but without 20-inch rims on the Impala… and some allegedly stolen hydrocodone from his mom’s medicine cabinet.

Blake Amos, 24, was arrested for commercial burglary at 9:34 p.m. March 18 at Walmart on Fulkerth Road, after he allegedly concealed a pair of shoes on himself and tried to leave the store without paying. Perhaps Amos had a big date to get to, and he needed some new kicks to sport for his lady friend. His busted old shoes weren’t going to cut it, and he only had enough money for the date. What a pickle!

That same day at just before 10 p.m. in the 3300 block of Entertainment Way, Arturo Franco, 30, was found by police to be in alleged possession of methamphetamine and morphine pills. We can only hope he wasn’t going on a date and that those drugs were only for his personal “entertainment.”