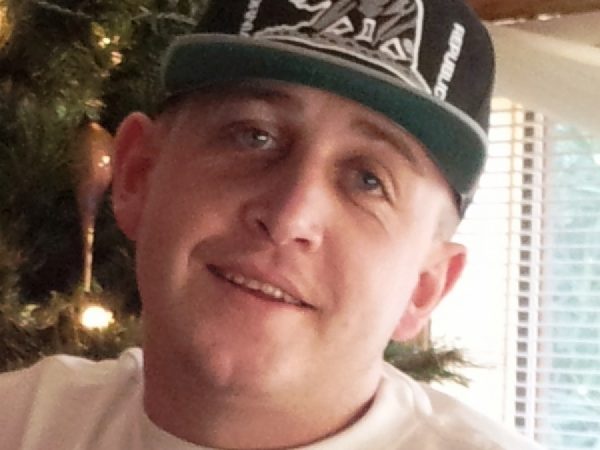 The third suspect in the murder of Amritpal Sandhu was arrested in Vallejo on Thursday after being involved in a pursuit and accident with police.

Cole Nathaniel Millington, 23, was named as the third suspect in the murder by Turlock Police Department investigators in February.

Millington was involved in an accident on Thursday afternoon after he and a driver led Vallejo police on a pursuit.

Millington was arraigned in Stanislaus County Court for the murder of Sandhu, 21 on Monday afternoon.

Sandhu, of Modesto, was murdered near Downtown Turlock following an extended car-chase shooting.

The incident, which began around 1:25 a.m. Nov. 6, began on Highway 99 when Sandhu called 911 to report unknown men were were shooting at him. Gunshots were reported near Downtown Turlock shortly thereafter.

Sandhu was found dead in his car, a white Infiniti sedan, a few blocks from downtown. His car jumped the curb in front of Good Shepherd Lutheran Church, near the intersection of East Main Street and Minaret Avenue. Bullet casings were found on Pioneer Avenue, and the Donnelly Park lake was later searched by the Stanislaus County Sheriff’s Department Dive Team to locate the murder weapon.

Pardeep Singh, 21, and Kultar Singh Dhatt, 22, both of Turlock, were arrested for the murder of Sandhu on Nov. 7. Singh faces charges of assault with a firearm on a person, shooting an inhabited dwelling or occupied car, and committing a threatening crime with intent to terrorize, along with the murder charge.

At the time, a family friend of Sandhu, who asked to remain unnamed, told TurlockCityNews.com that Singh held a grudge against Sandhu, and had previously shot at Sandhu’s garage.

According to a report from the Vallejo Times-Herald, Millington was riding in a vehicle with driver Luis Angel Avena, 22, when police attempted to make a traffic stop.

The pursuit ended after the vehicle driven by Avena hit a curb and was disabled. The patrol car in pursuit of Millington and Avena overturned and hit a street pole.

The two suspects got out of the vehicle and fled on foot, but were caught by authorities.

The two officers involved in the overturn were treated for minor injuries.

Avena was arrested on suspicion of evading police, according to the Times-Herald article.