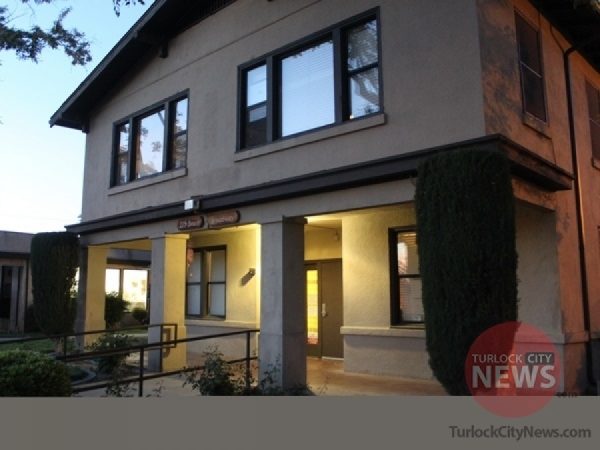 The We Care Program announced last month that its year-round transitional housing program has housed two men and is in the process of housing three more. The shelter also released the number of total beds and nights the program has offered since 2003.

“We look forward to the continued success of those we have helped and are excited about the continuation of our year round transitional housing program,” the program said in April’s newsletter.

“Without the support from the people… programs like ours would not be able to thrive.”

In what can be proposed as a reference to the recent tragedy March 30, in which a homeless man committed suicide after being turned away from the center, We Care noted in their recent newsletter that this season has seen its share of challenges along with successes.

The center is planning a series of fundraising projects for the month of May. We Care’s annual yard sale will be held today and tomorrow on location at 221 S Broadway. To help set up at the event, or to help pack up tomorrow, contact Debbie at 209-664-2003. Tax deductible monetary donations are also welcome, and can be delivered to the center’s P.O. Box 1291, Turlock, CA 95381.