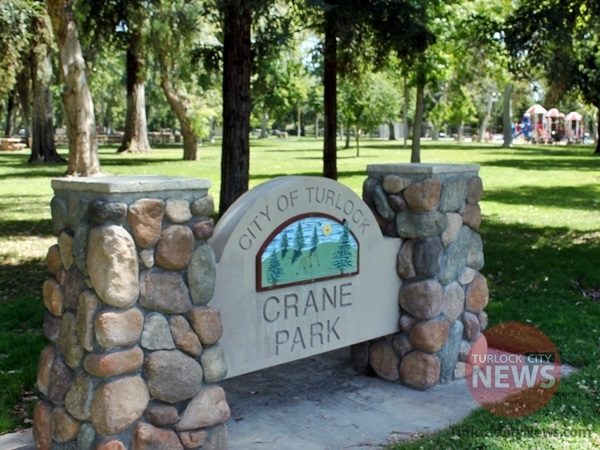 That ring-a-ling of the ice cream man may bring good feelings to some (not all), but residents near Crane Park are growing tired of the noise.

Cara Palmquist, a resident near Crane Park, says that as many as eight ice cream vendors will ring their bells, all day long, right outside of her window.

"We recognize this is an ongoing challenge, not only at Crane Park but at many of our more active facilities," said Turlock Parks, Recreation, and Public Facilities Director Allison Van Guilder.

Palmquist said nearby residents feel a bit silly calling police due to the nuisance, but feel left with few other options.

"This is not an emergency, but it is having a major effect on our lives," Palmquist said.

A new City of Turlock administrative citation process could help alleviate some issues. Noisy vendors are warned and told about impending penalties, which escalate from $100 to $500. Those penalties come outside of the crowded legal system, allowing the City of Turlock to ensure fines are enforced.

"It tends to get people's attention," Van Guilder said.

And after some vendors have claimed language barriers prevent them from understanding the penalties, the Turlock Police Department has created a handout with the municipal code's language in both English and Spanish.

"Hopefully we can improve the communication process, the education process, so really there is no reason they would claim to not understand what is directed at them," Van Guilder said.

The park has been a hotbed of issues, which the Parks, Arts, and Recreation Commission has sought to address since residents balked at a 2012 proposal by the Turlock Rotary Club to construct a bocce ball court in Crane Park. The complaints drove Turlock city staff to draft new park rules, limiting the number of bounce houses and banning amplified sound.