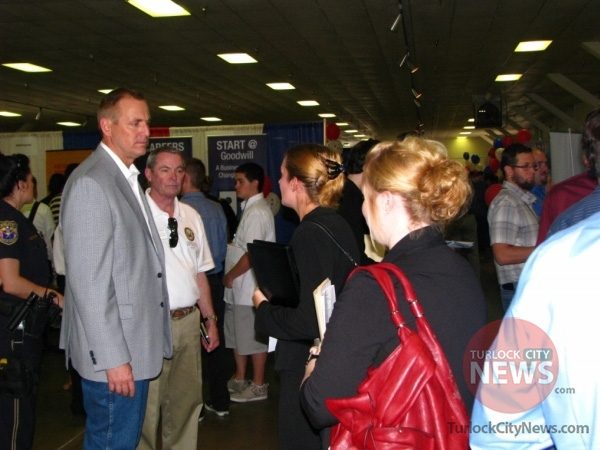 A new report by personal finance website WalletHub finds that the Modesto area, which includes Turlock, is the worst geographical place to start a career amongst the nation’s 150 largest cities.

Other Central Valley cities on the list, “Best and Worst Cities to Start a Career,” include Sacramento (91st), Fresno (134th), and Stockton (148th).

WalletHub reports that U.S. Census data strongly indicates simple geography can help graduates of the class of 2014 figure out where to find the best area for their careers. The report surveys the relative strength of job markets, professional opportunities and quality of life.

Nationwide the the effective unemployment rate for Americans ages 18 to 29 is currently 15.5%.

In the Central Valley, unemployment consistently averages higher than most of the state and country. That unemployment compounds the lack of local job opportunities for youth and college graduates with little-to-no work experience.

The overall unemployment rate in Stanislaus County was 13.6 percent in March, compared to 8.4 percent for the state. In Merced County it was 16.3 percent and in San Joaquin it was 13.1 percent.

The national unemployment rate was 6.8 percent.