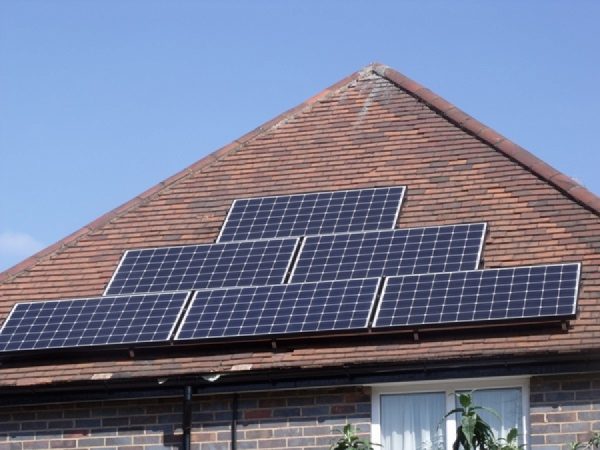 Those door-to-door solar salesman have led to a surge in the adoption of solar power locally.

But read that contract closely before you sign, Turlock Irrigation District officials say. Some customers might be getting a worse deal than they think.

That discounted rate might not truly be a discount, TID Customer Service Department Manager Nancy Folly warned. She told a story of one man locked into a 20-year power purchase agreement with a solar company

“That customer has agreed to pay more per kilowatt-hour than he’s currently paying,” Folly said.

That contract also had built-in escalators to raise the customer’s rates a further 2.9 percent every year.

“Basically, he’s betting that TID is going to raise his rates more than 2.9 percent,” Folly said.

A lot of customers are signing up for the solar lease programs. More TID customers have installed solar in the past five months than in any prior year.

“In April alone we had 60-something applicants for residential,” Folly said. “We’ve already had 53 this month. It’s just a lot. It’s a lot to process.”

Those solar lease programs also don’t qualify for TID’s ongoing solar rebate program. That program offers cash back to those who install solar panels, but only for those who own their panels.

The solar program has also led to the installation of 13,969 kilowatts of solar panels at local businesses, made possible by $12.6 million in rebates. Six more systems, and 1,425 kilowatts, are pending.