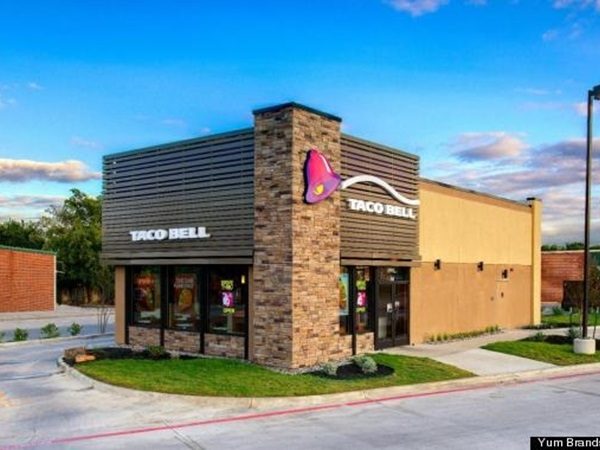 The run to the border will soon be shorter for those living in North Turlock.

The 2,601 square-foot restaurant will be open 24 hours a day. The 1.27 acre site will hold 44 on-site parking spaces and a drive-through will accommodate 10 cars at a time.

The store will be more heavily geared toward dine-in customers, due to its proximity to Highway 99. Traditional fast-food restaurants see about 70 percent of their business come via drive-through, but this location projects to be split evenly between dine-in and drive-through.

But the restaurant will be located across Mountain View Road from residences, potentially impacting some Turlock residents.

They also voiced concerns with traffic, parking, and noise that would come with the Taco Bell.

“Our concern is that the residents in those homes, and the future residents if we were to sell them, would have a considerable loss of value,” Ray Franco said.

And Pam Franco added that Pitman High School students will likely mob the neighborhood after school as they tromp to Taco Bell for a snack. That could create a safety hazard, as sidewalks are sparse in some areas, she said.

But the parcel is zoned “Heavy Commercial,” a zoning designation for which fast food is an acceptable use. The restaurant would have been approved at a staff level, without Planning Commission review, had two residents not complained about the development

And reviews show the store’s impacts to be minimal. Studies indicate the Taco Bell would not create a “significant impact” on traffic, parking levels are adequate, and noise would not exceed ambient levels. Berms and walls would obscure light from affecting nearby properties.

“We all know how busy Taco Bells are,” Pam Franco said.

Regardless of the efforts to create a buffer, Moss noted that some impact was inevitable. But residents knew they were purchasing land next to a parcel zoned for heavy commercial development, he said.

“It will impact the neighbors,” Moss said. “There’s no doubt about it.”

Planning Commissioners felt that developers had mitigated as best they could, and agreed to move forward with the development — with some restrictions.

“They want it there,” Brem said. “It’s zoned there. I can’t dispute that. … I think it’s a project that needs to go forward.”

One resident petition requested the removal of an entrance and exit on Roberts Road. Moss opposed that, as it would create a dead-end in one parking area.

Instead, commissioners embraced the Roberts Road exit as a solution to their problems.

By adding a second exit to the drive-through which encourages exiting on Roberts Road, a right-in, right-out only driveway, Commissioners felt they could mitigate concerns of streetlights on Mountain View Road. Commissioners also added a condition of approval removing one uplight on the Taco Bell’s stone tower, and included a small wall to screen vehicle headlights from residences.

Residents could yet appeal the Taco Bell. If a complaint is lodged within 14 days, the Turlock City Council will have a say on the development.

If no appeal is filed, developers say they hope to start work in September.