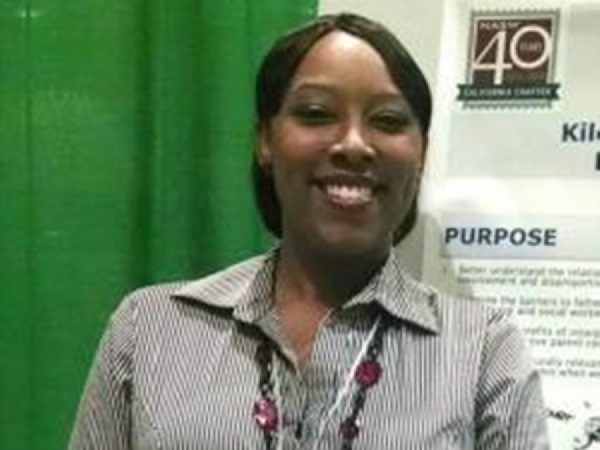 Brodie is an associate professor in the Master of Social Work program, a member of the National Down Syndrome Congress, and currently serves on the CSU Stanislaus Affirmative Action and Diversity Committee.

“We are very proud of Dr. Brodie’s appointment to the State Council on Developmental Disabilities,” said Dennis Shimek, Vice President for Human Resources and Faculty Affairs at CSU Stanislaus. “She has also helped to lead our efforts to create a campus statement on diversity as a member of the Affirmative Action and Diversity Committee and has been instrumental in the planning and scheduling of several major diversity events on campus and in the community.”

Brodie said she became inspired to make a difference when she attended the Delta Sigma Theta Sorority, Inc. 100th anniversary delegate days at the State Capitol.

“One of the speakers from the Governor’s Office described how very few women are involved in government and legislative activities and that the first step for them to become more involved is to simply apply for those positions,” Brodie said. “It is difficult to involve more women unless they step forward as applicants first.”

The very next day, Brodie went online to complete the application for her fields of interest, which led to her appointment.

“I am very excited to travel throughout the region and learn more about what is going on in all counties that I represent,” Brodie said.

Brodie, whose daughter has down syndrome, said she is thrilled to continue spreading knowledge and awareness for individuals who have different abilities. She has worked internationally with the Down Syndrome Association of the Philippines, and recently spearheaded an on campus effort to get faculty, staff, and students involved in the Lots of Socks campaign for World Down Syndrome Day.

“What I loved the most about the Lots of Socks event was the collaboration and participation by so many different groups on campus to support a common cause,” she said. “Collaboration is at the core of what I do and who I am.”

Brodie also said the Affirmative Action and Diversity Committee plans include a number of awareness events to engage the campus and the community over the next year.

“When groups participate and collaborate we can create a network that is more closely knit and supportive of the diversity of our campus, our region and beyond.”