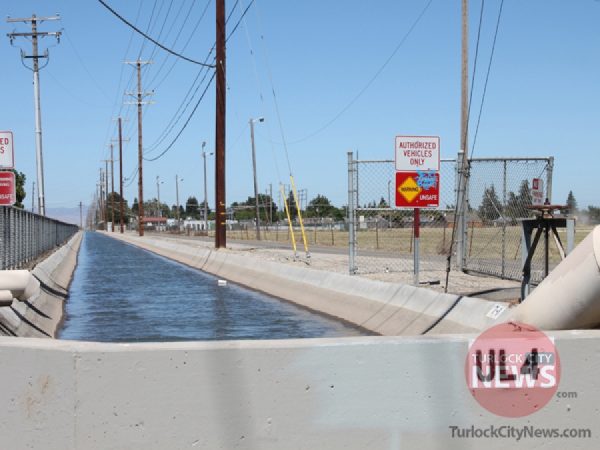 The Turlock City Council voted to move forward with the next phase of the North Valley Regional Recycled Water Project at its June 10 meeting.

Councilmembers unanimously voted to contribute $666,810, about 42.5 percent of the study’s cost, toward the Phase III Feasibility Study of project; the project would provide the Del Puerto Water District with recycled water from Turlock.

It is estimated that the project would cost approximately $100 million, would provide water for 45,000 acres in the Del Puerto Water District, on the westside of Stanislaus County, with treated, recycled water from Turlock and Modesto.

The Phase I and Phase II Feasibility Studies were conducted in 2010 and 2012, respectively. The City of Turlock was originally going to move forward with agreement in November 2013, but Turlock Irrigation District expressed interest in the City’s recycled water around that time.

“It’s important that City Council understand that the Phase III study does not commit the city to the construction of the project at this time,” said Municipal Services Director Michael Cooke.

This would allow the City to look into other viable projects for its recycled water, including with TID.

Hansen was pleased that Council is moving forward with the project that she said started four years ago. Hansen previously raised concerns when the City of Turlock put the agreement on hold to begin talks with TID.

“This is another step in a long process that we’ve been engaged in for 20 years,” said Madden. “It’s a long process and it’s going to continue to be a little bit longer. But as we move forward, things will get easier and we’ll all look back and say ‘you guys really did a good job by thinking ahead.’”