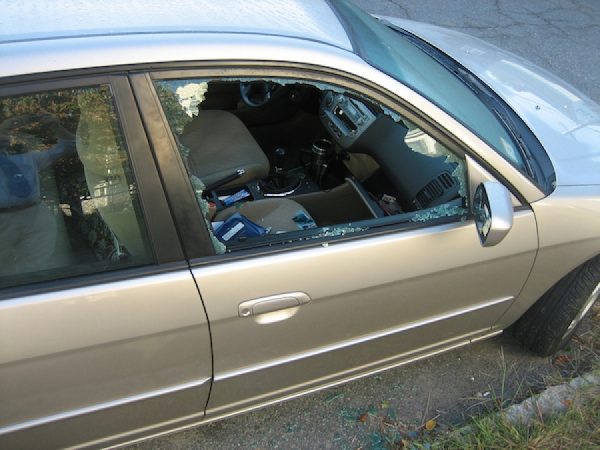 In 2013, vehicle thefts in California dropped roughly two percent, which is a turn in comparison to 11 percent surge in thefts that 2012 saw.

According to statistics totaled by the California Highway Patrol, more than 171,000 vehicles were stolen in California in 2013, an estimated value of $1 billion.

“A combination of advances in technology, aggressive police work by all law enforcement agencies involved in joint auto theft task forces, and preventative measures by the public are making it more difficult for thieves to steal a vehicle,” said CHP Commissioner Joe Farrow.

Car thefts in northern California accounted for 18.9 percent of all thefts throughout the state. Southern California remains the hotbed for auto thefts, accounting for roughly one quarter of statewide vehicle thefts.

The Honda Accord continues to be a popular target for vehicle thieves, ranking as the number one stolen vehicle statewide. Toyota pickup trucks are also popular, consistently remaining the most stolen pickup since 1984.

“Vehicle theft is a crime of opportunity,” said Farrow. “The last thing anyone should do is make it easier for or enable criminals. The public can take a few extra precautions with their vehicles and decrease the odds of becoming a victim.”

The CHP suggests the following to prevent vehicle thefts: