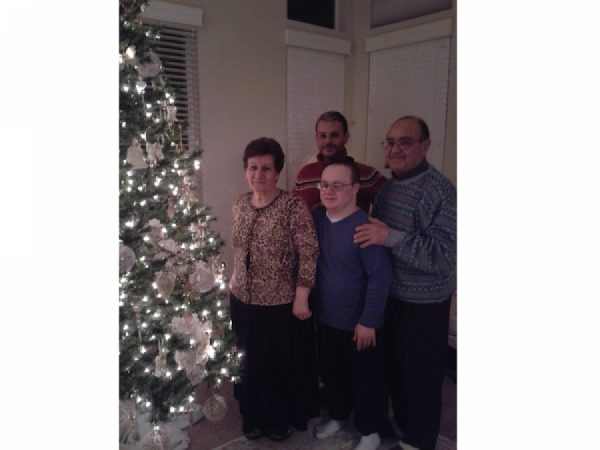 The identities of the victims are not being released at this time, as the Turlock Police Department have not been able to confirm the identities, despite receiving photos from the family of the residents.

Property records online show residents of the home include Sarkis Babakhan, Rozmary Babakhan, and Radni Babakhan, but these names have not been confirmed.

An unknown family member allegedly found the first victim when upon arriving at the home to check on the victims after not hearing from them, and called the Turlock Police Department, said Turlock police spokesperson Officer Mayra Lewis.

Officers then responded to a “suspicious incident” and located the other three victims in the home; the victims were found throughout the home, not in a singular location, said Lewis.

She explained that the bodies had allegedly been deceased in the home for at least 24 hours.

According to Lewis, the case is being investigated as a murder-suicide, but the perpetrator is still unknown.

The reporting party who found the first victim also reported the smell of gas when they entered the home, causing Turlock Fire Department to also respond to the scene. Officials coming in and out of the home were seen wearing gas masks. Lewis confirmed there had been an element of arson, but ruled out gas as being the cause of death.

The cause of death is still under investigation at this time.

This is an active investigation and anyone with information regarding this case is asked to contact Detective Brandon Bertram at 209-668-5550 ext. 6623.

TurlockCityNews.com will continue to investigate and provide details as they emerge.