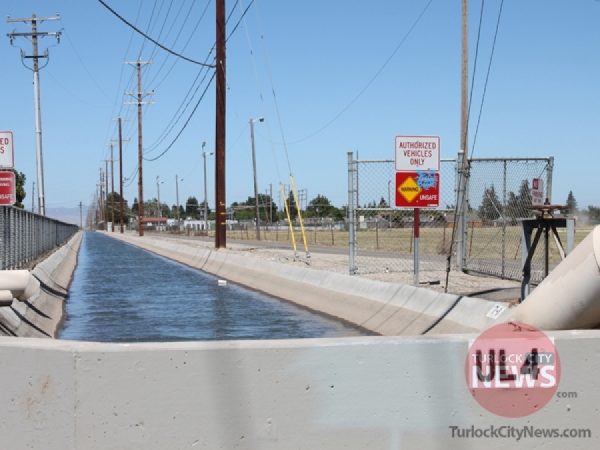 In a near-capacity Turlock Irrigation District Board Room, the TID Board of Directors unanimously passed a resolution reaffirming its desire to use treated water from the City of Turlock at their first night meeting.

With the current drought, unpredictable hydrology, and future legislation, TID fears it could lose some of its water that has been in ample supply in previous years.

“The wet is getting wetter and the dry is getting dryer,” said Tou Her, TID’s Assistant General Manager for Water Resources.

The resolution passed proposes that the Stanislaus Regional Water Authority offset the water that TID cannot supply in dryer years; the water from SRWA would offset what the SRWA is asking from TID based on the percentage of reduction for its irrigation customers.

The Del Puerto Water District disagreed with the decision, arguing that they should receive the water from Turlock to use in their district in the westside of Stanislaus County.

Turlock City Council passed a resolution in June to study the feasibility of selling its treated water to the Del Puerto Water District.

The City of Turlock and Del Puerto Water District agreed that the current agreement Turlock is working on with Del Puerto is the most viable option for not wasting the water.

“The agreement with Del Puerto for the next five years is the most beneficial plan to keep our water in the county,” said Michael Cooke, City of Turlock Municipal Services Director.

Anthea Hansen, General Manager of the Del Puerto Water District, added that water sold to Del Puerto directly benefits Turlock, as many of her irrigation customers, which includes the Gemperle family, purchase tractors, feed, and supplies from Turlock.

The proposal does not lock the City of Turlock into an agreement with either TID or the Del Puerto Water District, and the City will continue to look at all viable projects for its recycled water.