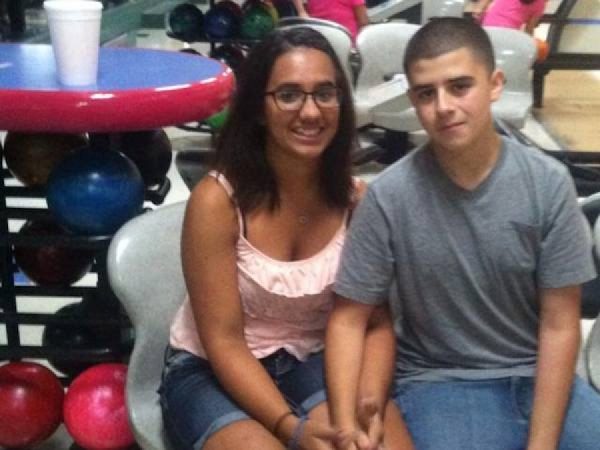 Two 14-year-old high school students from Turlock are being reported missing by the family.

Family members are reporting that Elizabeth Avalos, 14, is missing. Avalos also goes by the name Lizzy and is a freshman at Pitman High School.

Avalos may be with her boyfriend, Ethan Munoz, 14, a freshman at Turlock High School, who has also been reported missing.

According to Teresa Silva, Avalos’ mother, Avalos was last seen by her mother when she was dropped off for A period at school Monday around 6:50 a.m. The family became aware that Avalos may have ran away after a friend who Avalos may have been with said that Avalos had mentioned the possibility earlier; the friend did not think Avalos was serious.

Silva called the school when she heard what Avalos told her friend, and the school reported that Avalos had not gone to any of her classes and someone had left the school a message saying Avalos was sick and would not be attending any classes, said Silva.

Munoz also did not attend any of his classes on Monday and a similar message was left for Turlock High School, said Silva.

Munoz’s parents found a number to a teen rescue shelter in San Francisco in his room, and believe the teens may be in Modesto or San Francisco.

According to Silva, Munoz and his family are moving out of state in November and that may be why the teen couple ran away.