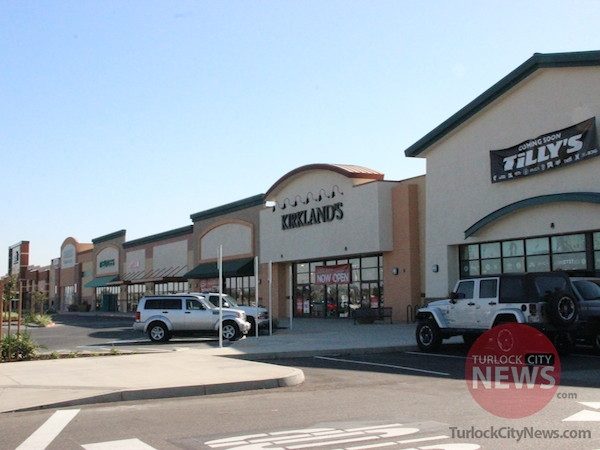 After breaking ground in early March, the 108,907 square-foot expansion of Monte Vista Crossings is finally beginning to open its doors.

The much anticipated expansion was behind schedule early, but now all of the stores that have been confirmed are expected to open for the Christmas shopping season.

Kirkland’s, a home décor store, opened its doors this week, with the other stores expected to be open up in the coming weeks.

One anchor tenant, Dick’s Sporting Goods, is expected to open at the end of October, along with Maurice’s, a women’s clothing shop, and Justice and Brothers, a tween apparel store.

While most will, not all stores will open this month. Skechers is estimated to open early November.

The other anchor tenant, Jo-Ann Fabric and Craft Store is expected to be the final store of this phase of the expansion to open — with an estimated opening in mid-November.

This is only the first phase of the expansion, with five more retail stores joining the ones soon to open. The expansion is planned to grow in the land bordered by Countryside Drive, Tuolumne Road, and Highway 99.

Stay tuned to TurlockCityNews.com as we update on the Monte Vista Crossings expansion.