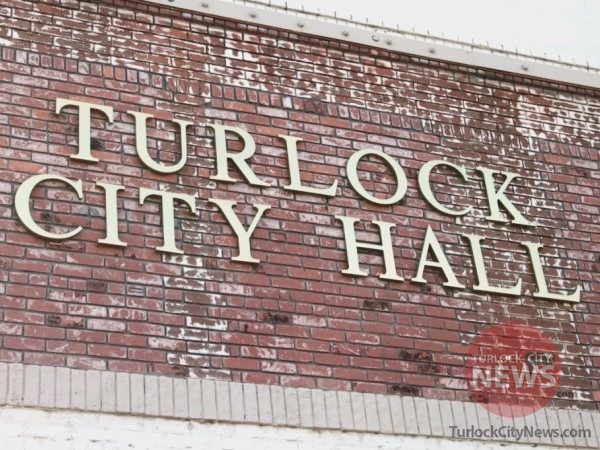 The Turlock Planning Commission will meet today to make an amendment to a long awaited hotel and retail center project at Lander Crossings.

The Planning Commission will consider approving additional land for a Hampton Inn Hotel, which is a different hotel than what had long been proposed in the area.

Lander Crossings, as the project is currently called, dates back as far as 1993, when the Planning Commission at the time rezoned the the 8.94-acre project site, along with conditional permits to include a Jack in the Box and Denny’s restaurants, which exist today.

The approval and construction of a gas station/convenience market left a 6-acre parcel for development, and what is currently the Lander Crossings development.

In 2008, the Planning Commission approved the first amendment to the development, permitting a highway commercial center.

Originally, the project was planned to be completed in 2014, including on-site improvements, with the hotel seeing completion in 2010.

Now, the Planning Commission will vote to approve the third amendment to include changes to the hotel, which still remains unbuilt, in order to accommodate a different hotel than was originally planned.

The site, which is now under new ownership, includes plans for a three-story, 85-unit Hampton Inn Hotel. The footprint of the hotel is larger than originally planned to accommodate a dining area and other hotel amenities, including an outdoor swimming pool and spa.

The Turlock Planning Commission will meet Oct. 16 at 6 p.m. in the Yosemite Room of City Hall, 156 S. Broadway.