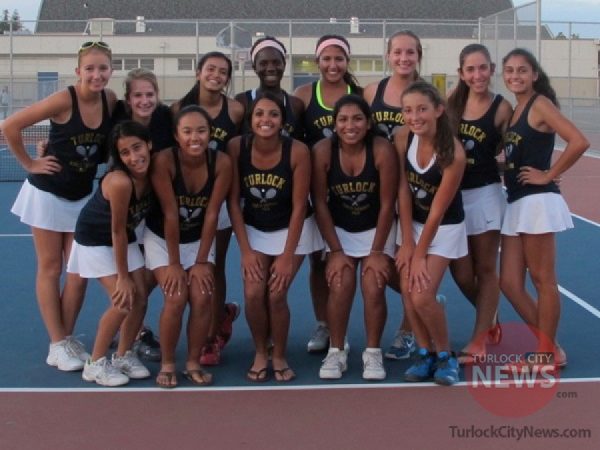 Of those eight CCC titles, seven have been earned via undefeated seasons, including this year.

Equally as impressive the Bulldogs have mauled their way to consecutive titles in both singles and doubles events for the second year in a row with singles champion and CCC co-MVP Mila Johns and doubles champions Lauren Carlson and Courtnie Chan.

Tennis Coach Linda Bejaran points to her player’s year-round commitment to Bulldog excellence and commitment as the common denominator for the Bulldogs’ success.

“In the off-season a lot of our players go the extra mile and participate in clinics or lessons from local tennis pros,” she said.

“Our program demands discipline, physical fitness and a willingness to give 100 percent at practice and especially during our matches.”

It sounds like Coach Bejaran has the right swing for continued success!